Mugabe: The last of Africa's 'fathers of independence' 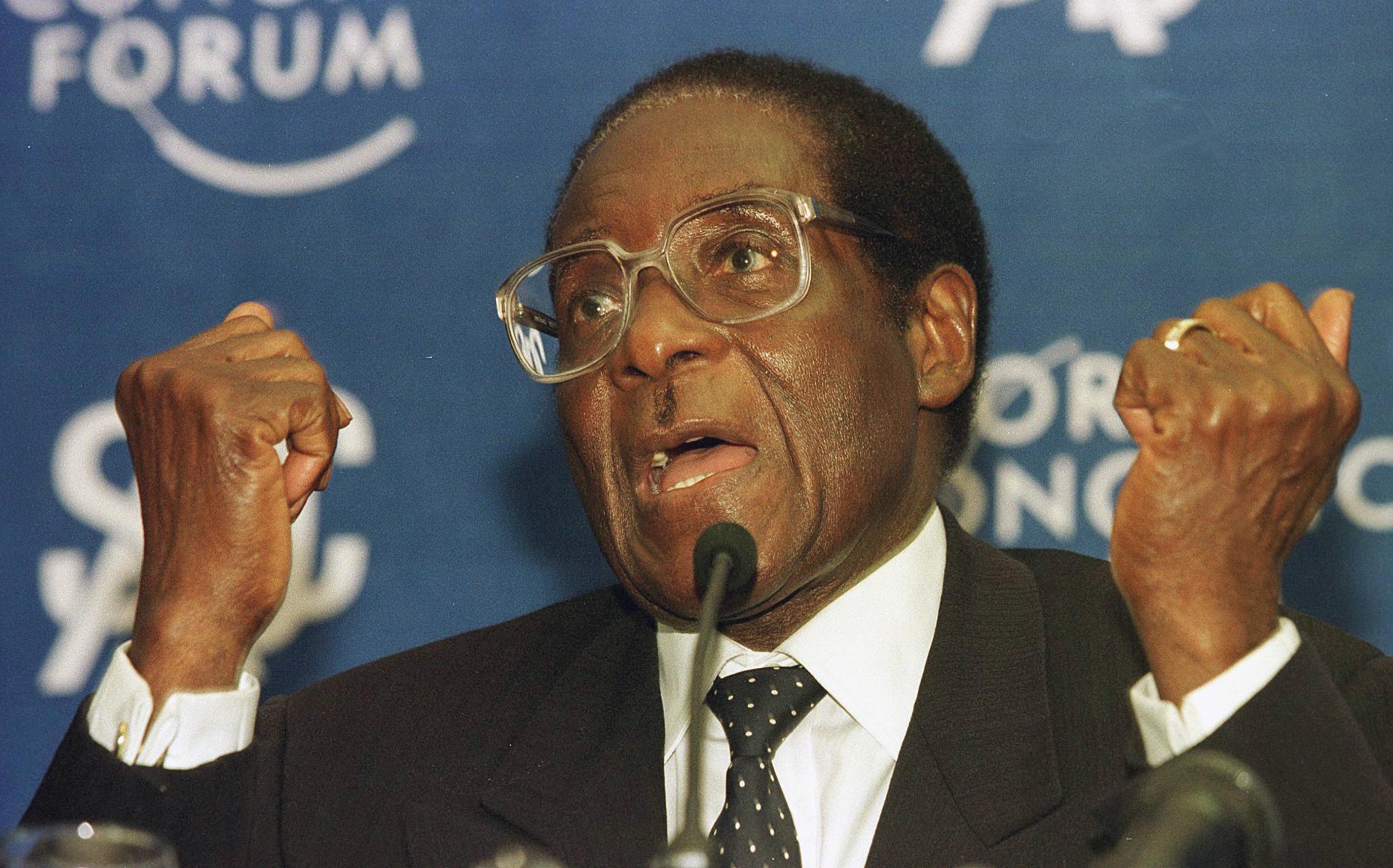 Robert Mugabe scoffed at critics of his cash-strapped government, saying he was running one of the strongest economies in the region. He's seen here on 18 May 1997 at the World Economic Forum (WEF) in Windhoek.

HARARE - At 93, Zimbabwe President Robert Mugabe is the last living African head of state to have fought for his country&39;s independence from a colonial power before becoming its leader.

He has used his aura of liberator to stay in power but has increasingly become seen as an oppressor, and Zimbabwe&39;s military detained the veteran leader this week.

Below are the main founding fathers of post-colonial Africa:

Born in 1909, Nkrumah fought on two fronts: for independence for the British Gold Coast and for pan-Africanism, calling for the creation of a United States of Africa.

He was prime minister upon independence in 1957, becoming president in 1960 of what became Ghana.

He imposed a veritable personality cult, demanding that he be called "Osagyefo", or "redeemer". Ousted during a coup in 1966, he died in exile in Romania in 1972.

Toure was Guinea&39;s dictatorial first president after independence in 1958 until his death in 1984.

He was the only African nationalist leader to have rejected a Franco-African community proposed by General Charles de Gaulle, preferring outright independence to limited autonomy.

The poet and statesman became Senegal&39;s first president in 1960, stepping down of his own accord 20 years later and retiring to France, where he died in 2001 aged 95.

Like other key players in the decolonisation of francophone Africa, Senghor had taken part in French politics while fighting for his country&39;s emancipation.

A former French deputy and minister, Houphouet-Boigny was president of Ivory Coast from independence in 1960 until his death in 1993. Known as the Old One, he was one of the pioneers of the African emancipation struggle.

A supporter of African socialism, the founding father of what became known as Tanzania in 1964 was nicknamed the Teacher and led the country from 1961 to 1985, stepping down of his own accord.

A former independence activist, imprisoned for several years, Kenyatta led Kenya from independence from Britain in December 1963 to his death in 1978.

His US-educated son Uhuru was elected president in 2013 and again this year, though the results of that vote are still disputed.

Dubbed the "African Gandhi" for his nonviolent independence-oriented activism, he became the first president of independent Zambia in 1964.

He went on to lead the country, known as Northern Rhodesia under British rule, for 27 years under a single-party system. In 1991 he accepted free elections, at which he was defeated.

In 1993, under international pressure, he accepted a referendum on multi-party rule and was defeated at the first democratic elections in 1994. He died in South Africa three years later.

Having fought against the Portuguese colonial power at the head of Marxist movement Frelimo, Machel became Mozambique&39;s first president in June 1975.

He died in October 1986 when his plane crashed in South Africa in circumstances which remain unclear. His widow, Graca, then married South Africa&39;s president Nelson Mandela in 1998.