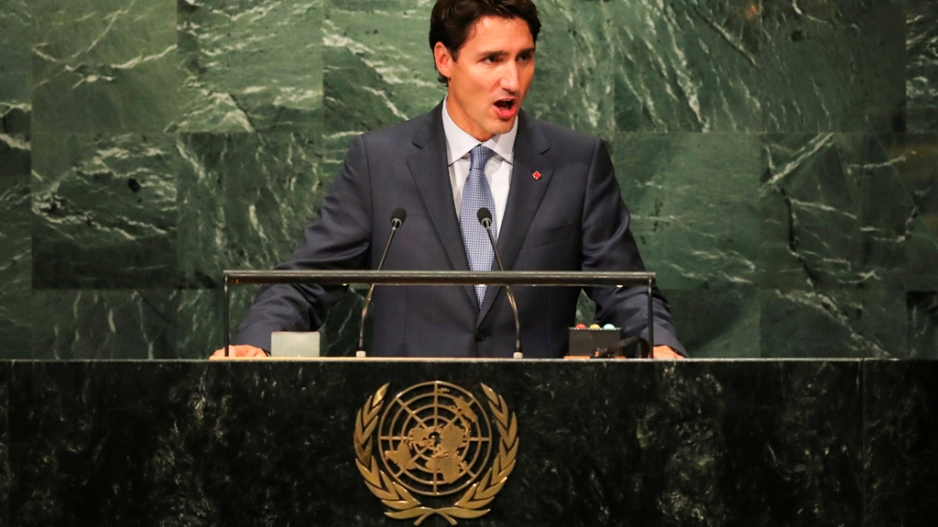 OTTAWA - The appointment of Zimbabwe&39;s President Robert Mugabe as a goodwill ambassador for the World Health Organization is "absolutely unacceptable" and "ridiculous," Canada&39;s premier said.

"When I heard of Robert Mugabe&39;s appointment... quite frankly, I thought it was a bad April Fool&39;s joke," Justin Trudeau said during a press briefing.

"It is absolutely unacceptable and inconceivable this individual would have a role as a goodwill ambassador for any organization, much less the World Health Organization," Trudeau said.

The foreign ministry later called for the appointment to be "rescinded without delay."

"Given the serious human rights abuses under Mugabe&39;s regime, such an appointment is inconceivable and unacceptable," a statement read.

"It goes against the goals of protecting the world&39;s most vulnerable populations."

Tedros Adhanom Ghebreyesus, the director-general of the UN health agency, this week asked Zimbabwe&39;s 93-year-old authoritarian leader to serve in the role to help tackle non-communicable diseases such as heart attacks, strokes and asthma across Africa.

The decision triggered confusion and anger among key WHO member states and activists who noted that Zimbabwe&39;s health care system, like many of its public services, has collapsed under Mugabe&39;s regime.

Faced with a wage of criticism over the appointment, Ghebreyesus said that he was "rethinking" his decision.