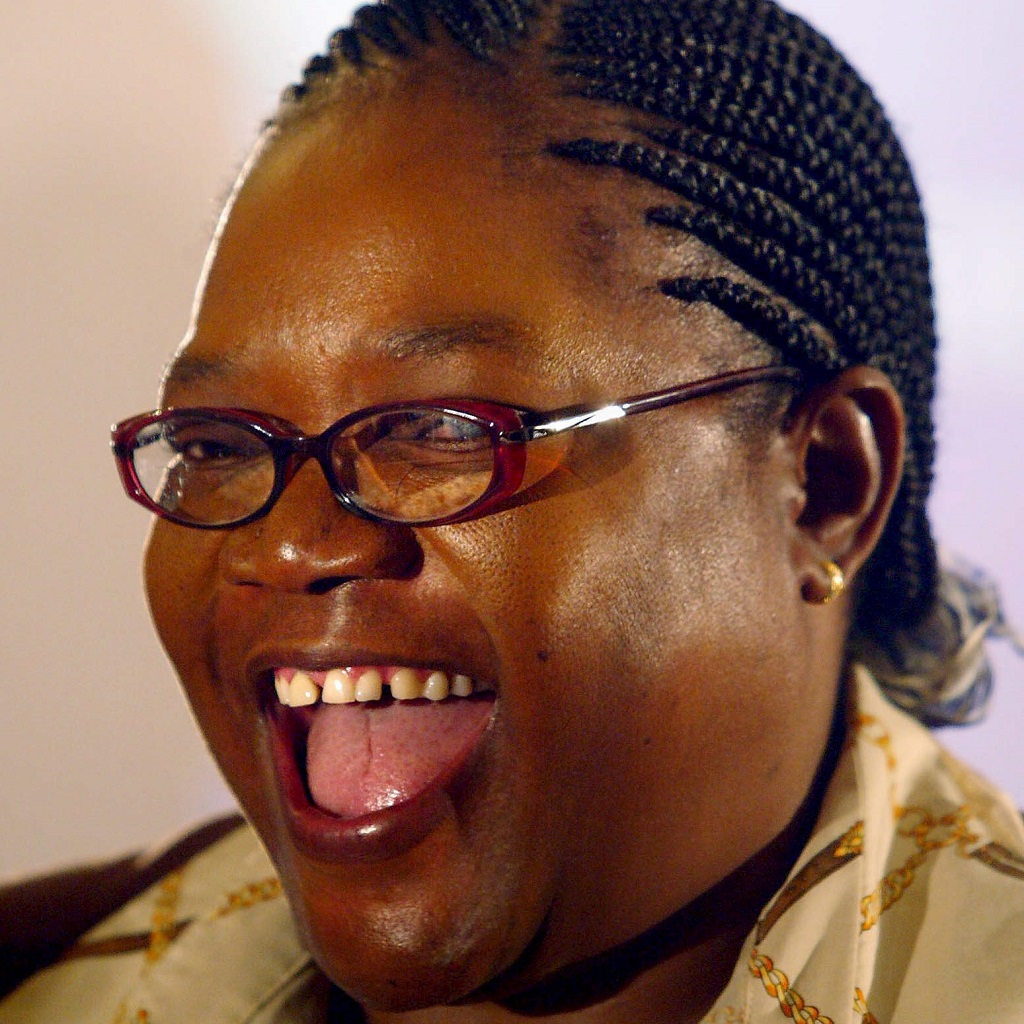 HARARE - Zimbabwean former vice president Joice Mujuru announced Wednesday that she is forming a new party to challenge President Robert Mugabe&39;s all-powerful ZANU-PF, in a move that could shake up the country&39;s politics.

Mugabe, who turns 92 on Sunday, has ruled since independence in 1980 during an era marked by vote-rigging, mass emigration, accusations of human rights abuses and economic decline.

Mugabe&39;s ex-VP sets up her own party, in move that could shake up Zimbabwean politics @AFP https://t.co/44cfNqcWK5 pic.twitter.com/HUMGaNdPKR

He is expected to stand again for election in 2018, but jockeying over his succession has intensified due to his advanced age and speculation about his health.

"We are &39;People First&39;," Mujuru told AFP by telephone, confirming the name of her new party but giving no further details.

"We don&39;t lead the people, but people lead themselves."

Mujuru, the widow of Zimbabwe&39;s first post-independence army general, was fired from the government and the ruling ZANU-PF party in December 2014.

Mugabe&39;s ex-VP sets up her own party, in move that could shake up Zimbabwean politics @AFP https://t.co/44cfNqcWK5 pic.twitter.com/HUMGaNdPKR

Her ousting came after a campaign by Mugabe&39;s wife Grace denigrating Mujuru and accusing her of corruption, fomenting party division and plotting to topple Mugabe.

Many of her allies and perceived sympathisers met a similar fate in a party purge.

(In one of our earlier interviews, embedded below, we spoke to analyst Gabriel Shumba about the implications of removing Mujuru from the ruling Zanu PF&39;s central committee.)

Mujuru, 60, who was replaced as vice president by long-time Mugabe ally Emmerson Mnangagwa, denied all accusations of disloyalty.

She was a guerrilla fighter during Zimbabwe&39;s 1970s liberation war before rising to become deputy leader in 2004.

A former ZANU-PF stalwart, she earlier served in several cabinet posts under Mugabe and was seen for many years as his favoured choice of successor.

Her husband, Solomon Mujuru, died in a mysterious house fire in 2011.

Mujuru signalled her intention to form a political party last year by releasing a manifesto that opposed Mugabe&39;s key policies including indigenisation laws that compel foreign firms to cede majority stakes to locals.

ZANU-PF has been riven by factional fights over Mugabe&39;s succession although party figures have sought to downplay any splits.

Mnangagwa is now viewed as the likely next president, with Grace Mugabe, 50, also a possible candidate.

The president attended an African Union summit in Ethiopia at the end of last month, giving a long speech as he stepped down from his year as AU chairman.

The event was his first major public appearance since rumours flared that he had collapsed and died in Asia during his annual holiday in January.

A Zimbabwe court last week jailed an opposition activist for nine years for possessing home-made petrol bombs in a supposed plot to attack a dairy run by Grace.