Namibia calls for return of cultural artifacts from Germany 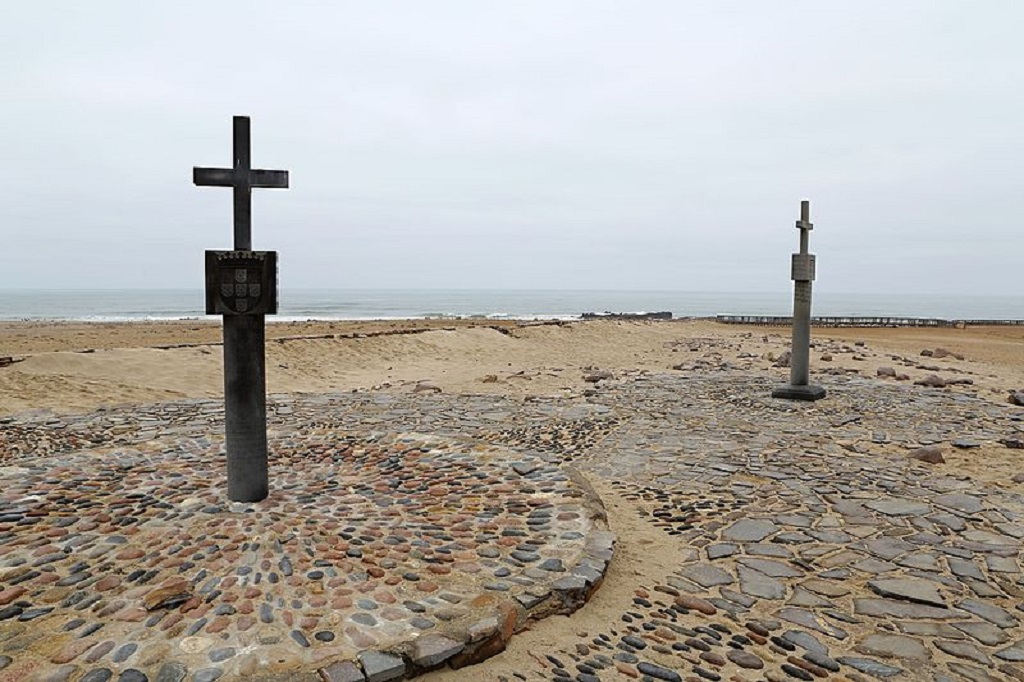 The Stone Cross of Cape Cross, also known as ?the Padro?, forms part of the permanent exhibition of the DHM and can be found among German colonial objects dating back to the 19th century.

WINDHOEK – Namibian Ambassador to Germany, Andreas Guibeb has called for the restitution of the Stone Cross and other cultural objects such as the Witbooi Bible, to Namibia.

Guibeb made the remarks during a symposium organised by the German Historical Museum (Deutsches Historisches Museum or DHM) in Berlin on June 7, 2018.

A media statement by the Namibian Embassy in Germany on Tuesday noted that the symposium was convened to explore the topical question of colonial objects and historical injustice.

The Stone Cross of Cape Cross, also known as the Padro, forms part of the permanent exhibition of the DHM and can be found among German colonial objects dating back to the 19th century.

The Cross bears the coat of arms of Portugal, crowned by a cross, that was erected at the coast of Namibia in 1485 by Diogo Co, knight of the house of King John the Second (Joo II) of Portugal.

When the Germans declared the territory part of the colony, German South-West Africa, following the 1884 Berlin Conference, the Cross came into German possession and was shipped to the German Empire.

In his address, Ambassador Guibeb highlighted the importance the Stone Cross has for Namibian history, the statement noted.

Guibeb said these elements form an integral part of history around which a Remembrance Culture could be fostered, noting that the return of such cultural objects will contribute to reconciliation between Namibia and Germany regarding their common past.

The restitution of cultural objects and human remains robbed or displaced during the colonial period should be seen as a confidence-building measure as it will deepen trust and confidence between the two countries, he said.

The ambassador said such mutual trust is needed to deal with the more challenging issues regarding the past and to fashion a better common future.

He commended the Hamburg, Bremen and Baden Wrttemberg Federal State governments, as well as the other State museums and ethnological institutions that have offered to return remains and cultural objects, like the Hendrik Witbooi Bible and Journals.

Guibeb, therefore, urged the Deutsches Historisches Museum to do the same with regard to the Padro.