Never give back land to white farmers Mugabe tells Zimbabweans 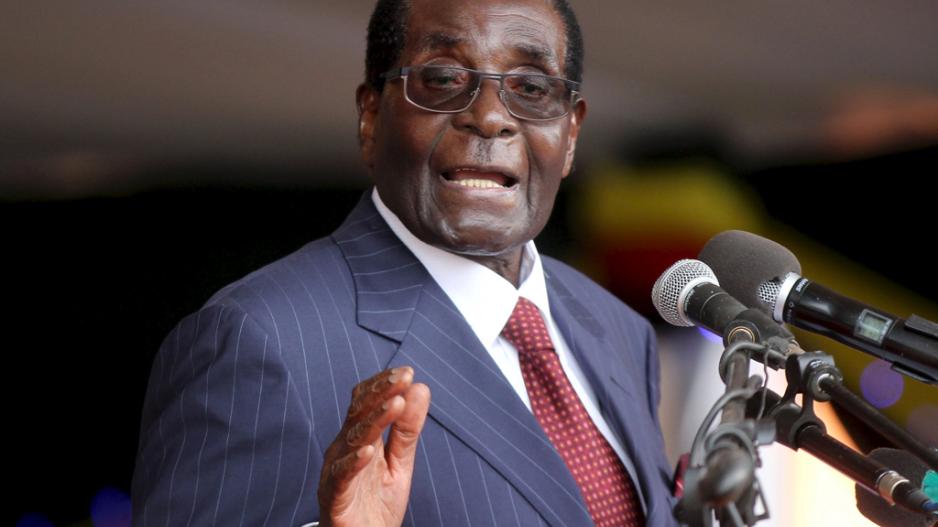 HARARE – Zimbabwe will never give back land to dispossessed former white farmers as it is a national resource and the sovereign right of black people, President Robert Mugabe said on Saturday.

Mugabe told hundreds of Zanu-PF supporters at the Harare International Airport on his return from his visit to Japan that the late vice president Joshua Nkomo had told him on his death bed that Zimbabweans should not let go of the land that was in their hands.

“Don’t be fooled that we have reached a point where we will give back land to the whites. They have money and we don’t. They have tractors and some are even renting from some of us. Beware, the land must remain a national resource, a sovereign right,” he said.

The country should shun regionalism and tribalism and ensure the national resources were equitably distributed.

Mugabe warned Zanu-PF supporters against being “tricked” into joining the newly formed Zimbabwe People First party led by former vice president Joice Mujuru, saying it had nothing to offer.

“The Zimbabwe People First is lost. Don’t listen to media reports that they have made inroads in our strongholds, they don’t have any people. Then you think someone can leave a party like Zanu-PF to join People First, what for?”

Zanu-PF’s central committee would meet on April 8 to map out strategies and hear grievances from the provinces, he said.

The land issue remains thorny in the Southern African country where thousands of white commercial farmers were forced off their land during the chaotic fast-track land reform programme which claimed a number of lives in 2000.

Just last week, the country held a stakeholders’ workshop to look at ways of compensating the farmers whose land was expropriated by the government since independence in 1980.