Who funds Africa's wars and why? George Clooney's money will reveal all 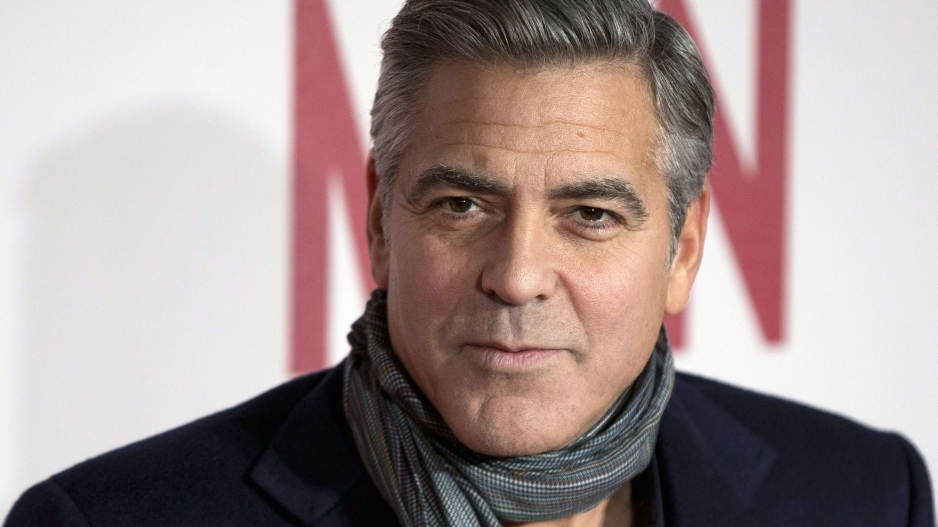 Actor and director George Clooney arrives for the UK premiere of his film "The Monuments Men" in London in this February 11, 2014 file photo.

NAIROBI -  Hollywood star George Clooney on Monday launched an initiative aimed at ending conflicts in Africa by tracking the money that fuels them.

The Sentry, founded by Clooney and John Prendergast of an advocacy group called the Enough Project, will probe the financing of conflicts in South Sudan, Sudan, Central African Republic and Democratic Republic of Congo.

"Real leverage for peace and human rights will come when the people who benefit from war will pay a price for the damage they cause," the 54-year old Oscar-winner, who has a long history as an advocate for peace in Sudan and South Sudan, said in a statement.

Prendergast, a former Africa director at the US National Security Council turned human-rights activist, took centre stage at the launch in Clooney&39;s absence.

He said "conventional tools of diplomacy" had so far failed and "new efforts must centre on how to make war more costly than peace".

"The objective of The Sentry is to follow the money and deny those war profiteers the proceeds from their crimes," said Prendergast.

In 2010, Clooney and Prendergast initiated the Satellite Sentinel Project, using satellites to map evidence of conflict and human rights abuses on the ground.

At that time, the fear was of war between Khartoum and Juba as the south prepared for its independence in July 2011.

But in late 2013, civil war broke out inside the new nation of South Sudan and the satellite project was left largely redundant.

The Sentry&39;s declared goal is to "dismantle the networks of perpetrators, facilitators and enablers who fund and profit from Africa&39;s deadliest conflicts."

Participants in the project include C4ADS, a Washington-based non-profit research organisation, and activist group Not On Our Watch, co-founded by Hollywood actors Clooney, Don Cheadle, Matt Damon and Brad Pitt.

The Sentry&39;s first briefing paper on South Sudan was damning.

It described the civil war between President Salva Kiir and his former deputy Riek Machar as "a competition among the nation&39;s elite for power and profits," with warring parties fighting for control of "a kleptocratic regime that has captured and controlled nearly all profit-generating sectors of the economy".

The group hopes a focus on "economic enablers" -- identifying the banks, businessmen, investors and corrupt officials who launder gains and connect corrupt politicians and militiamen to financial markets -- will provide new pressure to end long-running conflicts in Africa.

"(To) effectively address the conflict in South Sudan requires looking beyond the spasms of horrific violence and focusing on the underlying drivers, namely the various trends that collectively constitute South Sudan&39;s violent kleptocratic system," The Sentry said.