Nigeria elders forum expresses concern on state of the nation 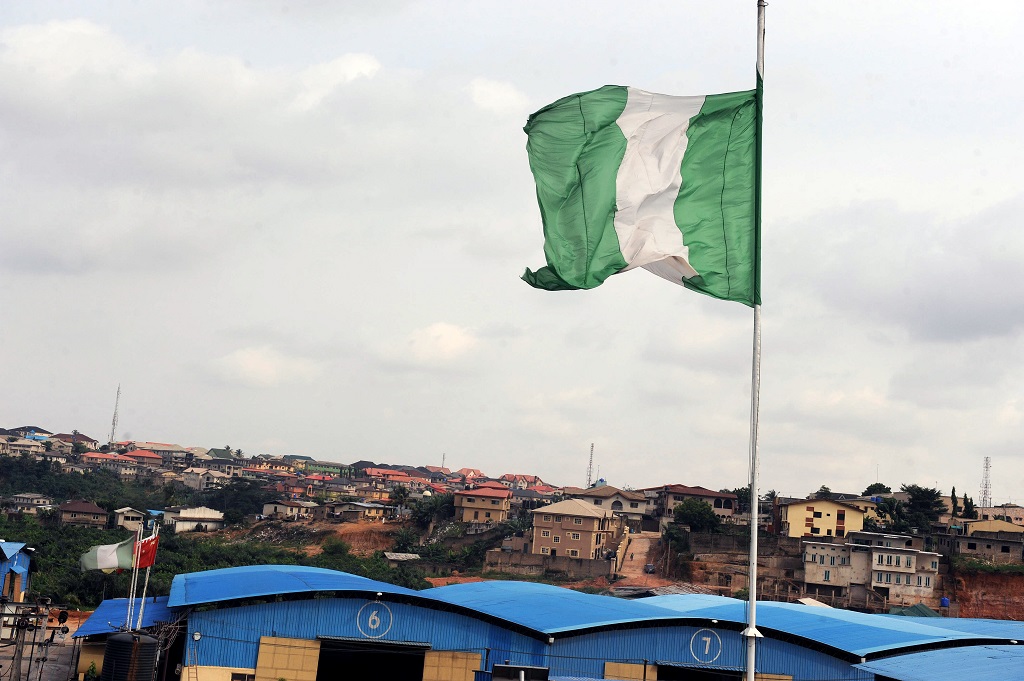 ABUJA - The Leaders and Elders Forum of Nigeria on Wednesday expressed concern on the state of the nation and urged the Federal Government to do more to stop the incessant killings of innocent Nigerians.

The communiqu was signed at the end of the Extraordinary summit of leaders and elders of Nigeria, titled: “State of the Nation: The rising spate of killings must stop.’’

The elders called on the Federal Government to address the security challenge and revamp the security architecture of the country.

They said that the general state of insecurity and incessant killing in Nigeria had escalated in recent times with several communities at the mercy of marauding killers.

They added that the affected communities perceived the government to be complacent about the killings that claimed over 3,500 lives in 2017 and even more in 2018.

They noted that the number of Internally Displaced Persons (IDP) had increased from 1.5-million in 2015 to 4-million currently.

They also said that Nigeria had degenerated from the 136th to 148th position on the corruption perception index out of the 180 countries surveyed in 2018.

“The summit observes with alarm the flagrant abuse and disrespect for the rule of law as well as the systematic violation of election processes.

“These infractions are steadily eroding public confidence in our hard earned democracy.

“It is necessary to ensure the removal of marauding killers from the communities they have occupied and return same to their rightful owners who now live in IDP camps.’’(NAN)