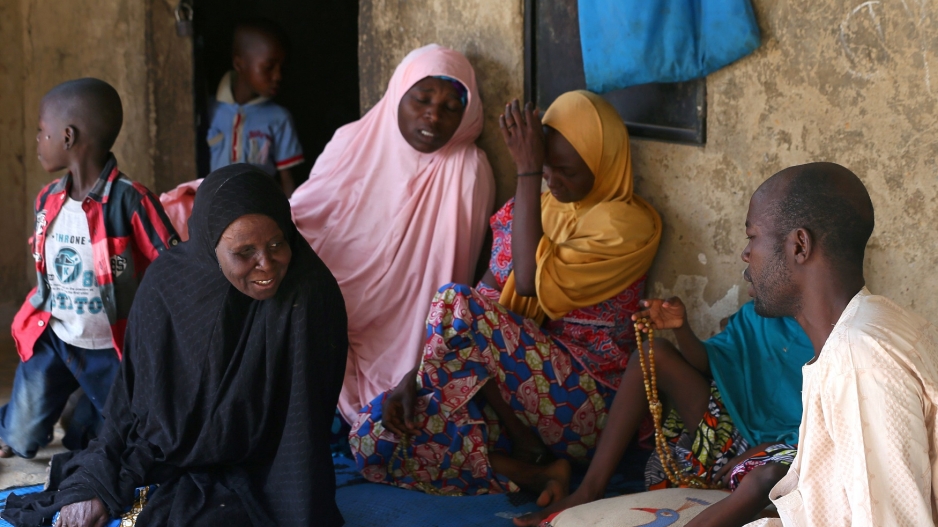 Ipeleng Mogolanes body was discovered in President Park, Midrand on Tuesday. She was reported missing in Pretoria on May 20.

ABUJA – One hundred and ten girls remain unaccounted for following an attack on a school in the town of Dapchi in the northeastern Nigerian state of Yobe by suspected members of Boko Haram, the country&39;s information ministry said on Sunday.

The students&39; disappearance may be one of the largest such incidents since the jihadist group abducted more than 270 schoolgirls from the town of Chibok in 2014. That case drew global attention to the insurgency and spawned high profile social media campaign Bring Back Our Girls.

"The Federal Government has confirmed that 110 students of the Government Science and Technical College in Dapchi, Yobe State, are so far unaccounted for, after insurgents believed to be from a faction of Boko Haram invaded their school on Monday," the information ministry said in a statement.

Information Minister Lai Mohammed also said police and security officials had been deployed to schools in the state while efforts were being stepped up to rescue the missing girls.

Yobe state government on Wednesday said dozens of the schoolgirls had been rescued by the military, sparking celebration in the streets, but a day later it issued a statement saying the girls were mostly still unaccounted for.

Boko Haram, whose name translates as "Western education is forbidden" in the Hausa language widely spoken in northern Nigeria, has killed more than 20,000 people and forced two million to flee their homes in a violent insurgency that began in 2009.