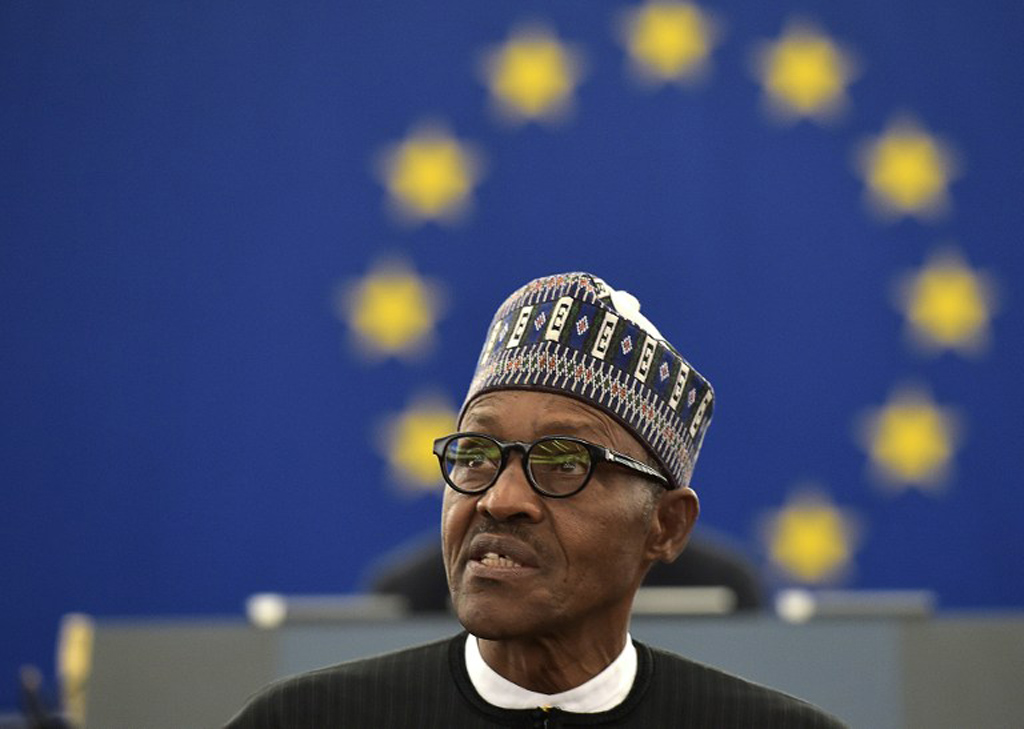 Nigerian President Muhammadu Buhari speaks during a plenary assembly at the European Parliament, in Strasbourg, eastern France, on February 3, 2016.

ABUJA, Nigeria – Nigeria's next presidential and parliamentary elections will be held in February 2019, the Independent National Electoral Commission (Inec) has announced.

Inec said on Thursday the early release of the election timetable was "to allow for proper planning by the commission, political parties, security agencies, candidates and all stakeholders".

Nigeria's constitution stipulates that elections must be held in the closing months of the president's term, within a period not earlier than 150 days and not later than 30 days before it officially ends.

The last elections in March 2015 saw Muhammadu Buhari of the All Progressives Congress defeat sitting president Goodluck Jonathan of the People's Democratic Party.

It was the first time in Nigerian political history that an opposition candidate had won at the ballot box against an incumbent head of state.

The vote was initially postponed from February 14, 2015 as the government said the military could not provide security at polling stations because of operations against Boko Haram insurgents.

The election passed off broadly without a hitch, despite a history of widespread voter fraud and election-linked violence that left hundreds dead across the country in previous polls.