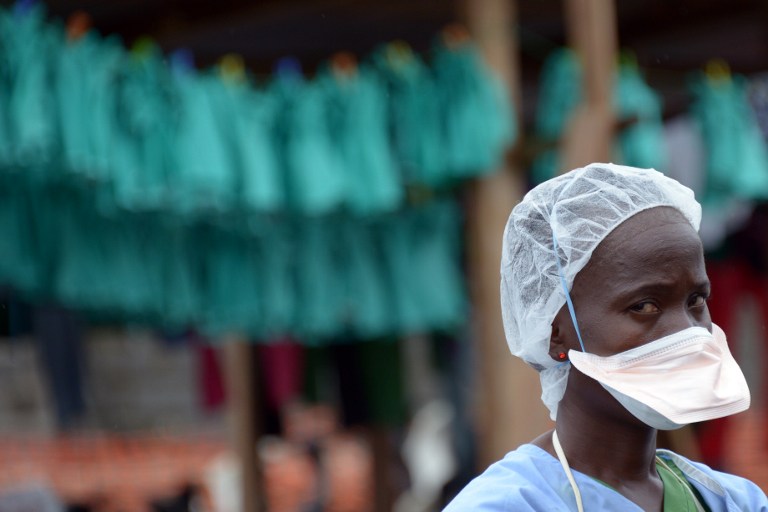 LAGOS - Nigeria on Monday said it had stepped up health surveillance and vigilance at its entry ports after an Ebola outbreak in the Democratic Republic of Congo killed at least three people.

"The minister has directed the director of health services at the ports to ensure that public health workers are put on the alert," health ministry spokeswoman Boade Akinola told AFP.

"If you go to the ports now, you will see health workers on the ground. They have been deployed to screen people coming into Nigeria for symptoms of haemorrhagic fevers."

On Friday, the World Health Organization said Ebola had killed three in DR Congo, in the first outbreak of the deadly virus since the 2014 crisis that left 11,300 people dead in west Africa.

Nigeria had 19 confirmed cases of Ebola and seven deaths during the epidemic. The authorities were widely praised for their quick response in implementing emergency measures.

There are no direct flights with DR Congo but Nigeria's health minister Isaac Adewole has ordered health care providers and the public to be on full alert.