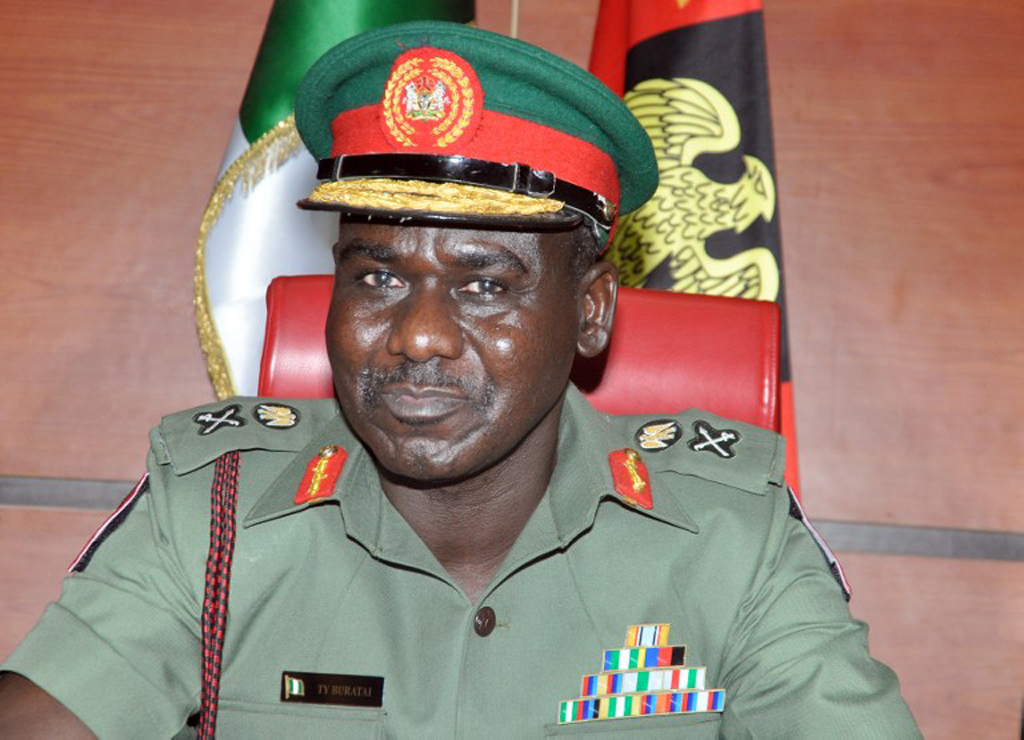 JOHANNESBURG – The Nigerian army says it is working with some of its indigenous and foreign partners in the defence industry to produce prototype helicopters for its operations.

The Chief of Army Staff, Lieutenant-General Tukur Buratai, said the army had been working for several years to get value for the research it had undertaken to produce some of its equipment locally, the Breaking Times reported.

Nigerian army had benefited from major partnership with some local manufacturers.