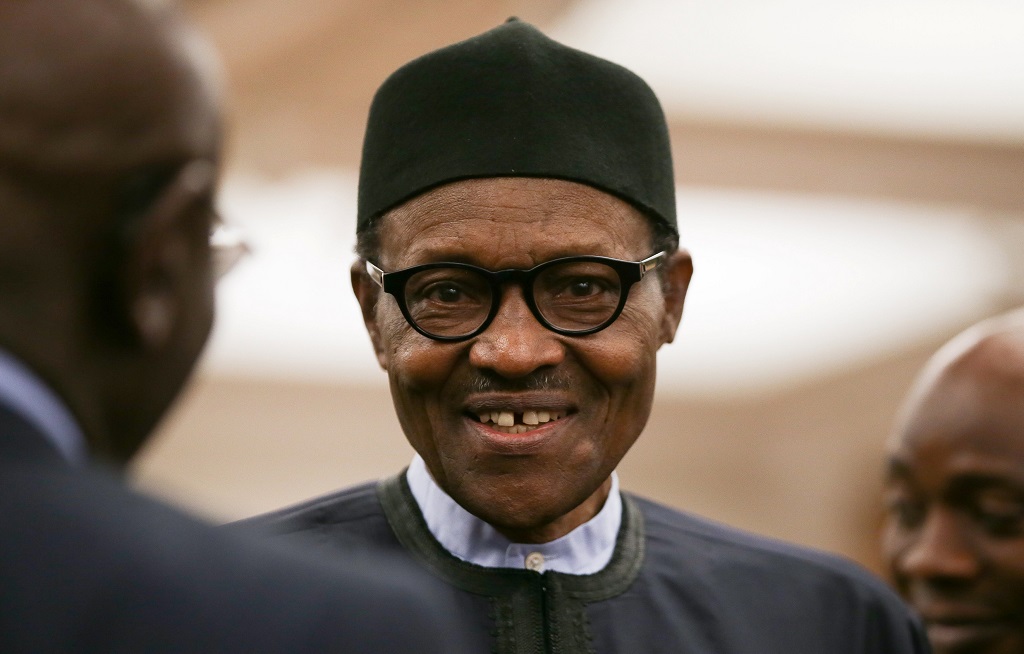 Nigeria's President Muhammadu Buhari attends a reception at the closing session of the Commonwealth Business Forum at the Guildhall in London, Britain on April 18, 2018.

LAGOS – Nigerian President Muhammadu Buhari said on Monday he is travelling to the United Kingdom to see his doctor.

"I will be travelling to the United Kingdom tomorrow, to see my doctor, at his request," said Buhari on his official Twitter account.

Buhari said he will be away for four days and plans to be back in Nigeria&39;s capital of Abuja on Saturday, May 12.

The 75-year-old former army general had stopped over in London last week after meeting US President Donald Trump in Washington.

At the time, his spokesman Garba Shehu said health matters were not the reason for breaking the journey back from the United States.

But on Monday, Shehu said in a statement that Buhari did in fact visit his doctor then.

"In the course of the technical stop-over for aircraft maintenance in London on his way back from Washington last week, the president had a meeting with his doctor," said Shehu.

Buhari spent months in the British capital last year for treatment for an unspecified illness, casting doubt on his fitness to govern.

His government was criticised for failing to update the public on his condition and repeatedly insisted the president was "hale and hearty".

Buhari said on his return to Nigeria from London last year that he "had never been so sick" and had undergone blood transfusions.

In seeking re-election in 2019, Buhari is defying calls from political heavyweights to step aside for a younger, more dynamic candidate.