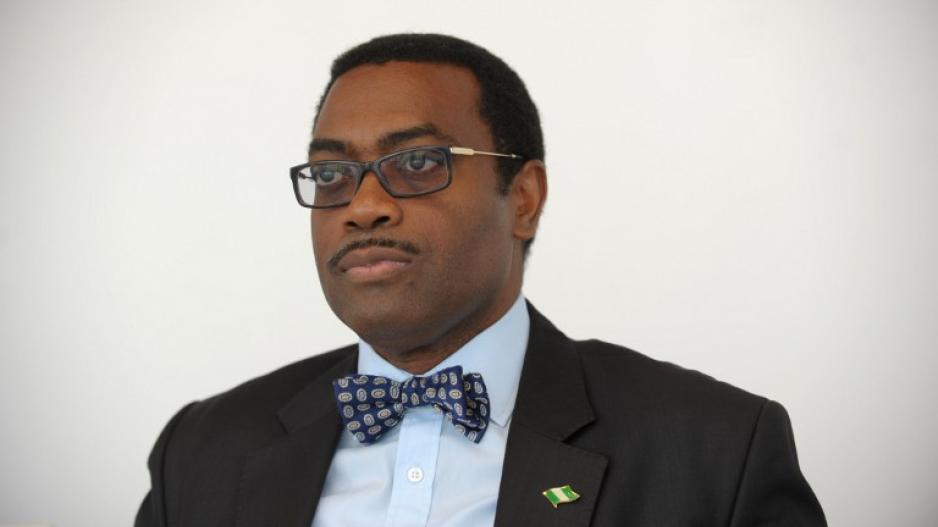 A picture taken on March 25, 2015 in Paris shows Nigerian Agriculture Minister, Akinwumi Adesina, who has been appointed as President of the African Development Bank (ADB), on May 28, 2015.

Adesina, 55, will succeed Rwandan Donald Kaberuka, bank chief for two consecutive terms since 2005, at a time of economic transformation in the continent.

He was elected after six rounds of voting, beating the finance ministers of Cape Verde and Chad to the role.

A total of 80 AfDB shareholders -- 54 African states and 26 non-African countries -- took part in the vote in Abidjan, which saw eight candidates vying for the presidency.