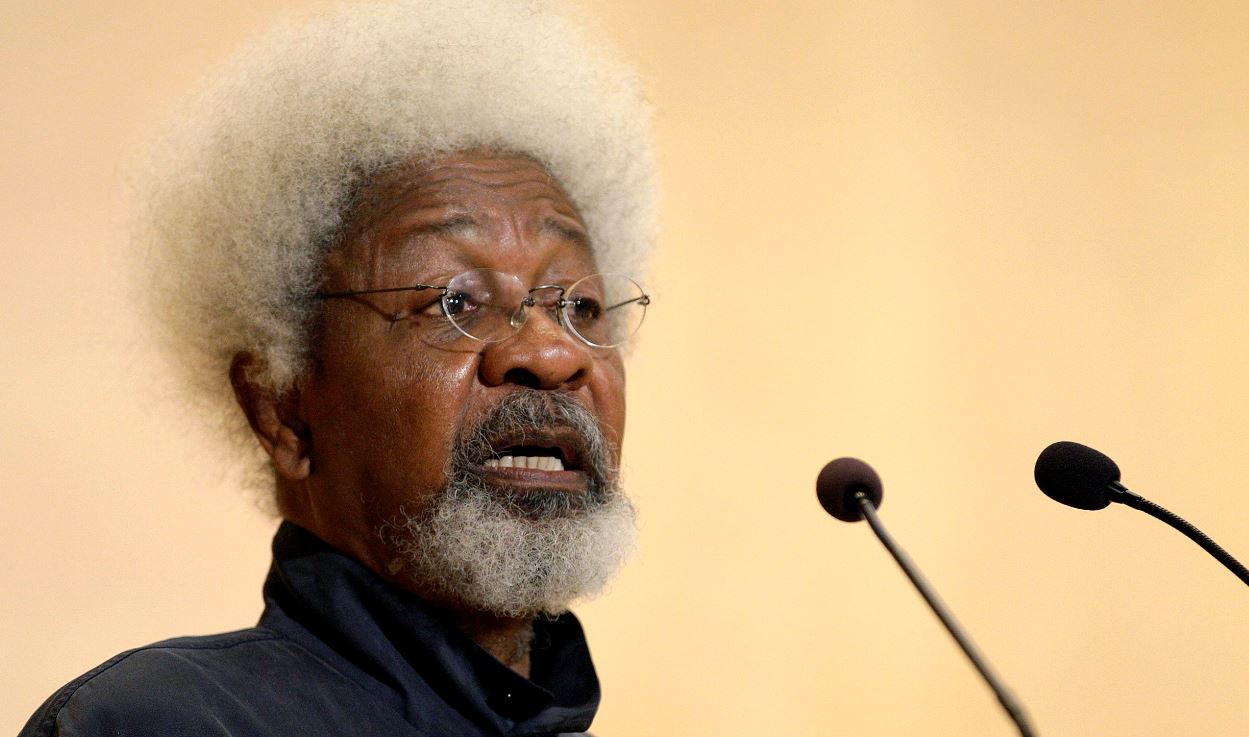 File: Wole Soyinka, Literature Nobel Laureate in 1986, delivers his speech, at the European headquarters of the United Nations in Geneva, Switzerland

JOHANNESBURG – Nigerian Nobel prize-winning author Wole Soyinka said on Thursday he has fulfilled his pledge to throw away his US residency green card and leave the country if Donald Trump won the presidential election.

Shortly before the vote, Soyinka had vowed to give up his permanent US residency over a Trump victory to protest against the Republican billionaire's campaign promises to get tough on immigration.

"I have already done it, I have disengaged (from the United States). I have done what I said I would do," the 82-year-old told AFP on the sidelines of an education conference at the University of Johannesburg.

"I had a horror of what is to come with Trump... I threw away the (green) card, and I have relocated, and I'm back to where I have always been" – meaning his homeland Nigeria.

The prolific playwright, novelist and poet won the Nobel Prize for Literature in 1986 and has been a regular teacher at US universities including Harvard, Cornell and Yale.

At the same time he said he would not discourage others from applying for a green card.

"It's useful in many ways. I wouldn't for one single moment discourage any Nigerians or anybody from acquiring a green card... but I have had enough of it," he said.

Soyinka, one of Africa's most famous writers and rights activists, was jailed in 1967 for 22 months during Nigeria's civil war.

He was reported to have recently completed a term as scholar-in-residence at New York University’s Institute of African American Affairs.