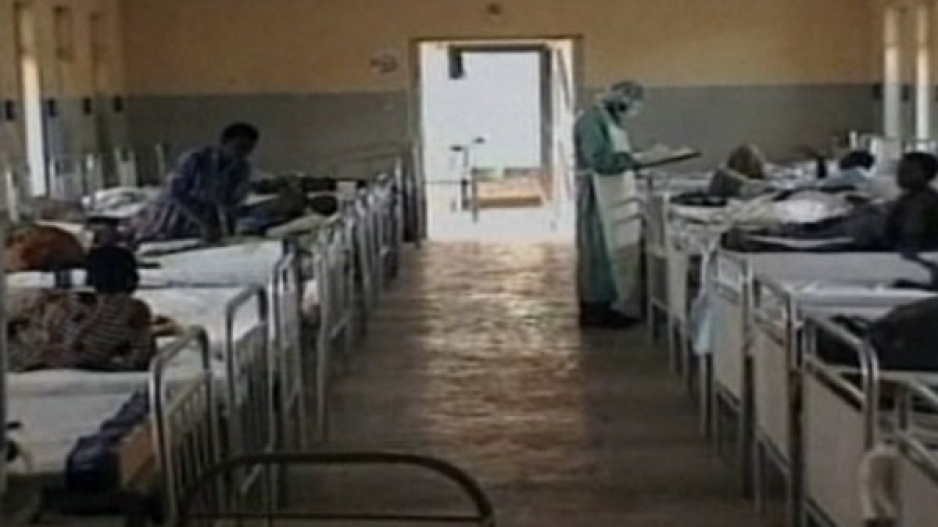 JOHANNESBURG - Senegal and Morocco have closed their borders in an attempt to prevent the spread of Ebola.

This follows recent reports of infections in Liberia and Sierra Leone, despite Guinea&39;s efforts to stop the disease from spreading.

It started off in February, in the remote forest region of Guinea.

One elderly man fell ill in Dinguiraye. After his burial in Dabola -- 70 km away -- his four brothers developed the same symptoms.

And so it spread, rapidly.

The incurable disease has seen Saudi Arabia suspend visas for Muslim pilgrims from the region.

There is no cure for the disease.

*Watch the video in the gallery above for more insight on the disease spreading across the West Africa region.