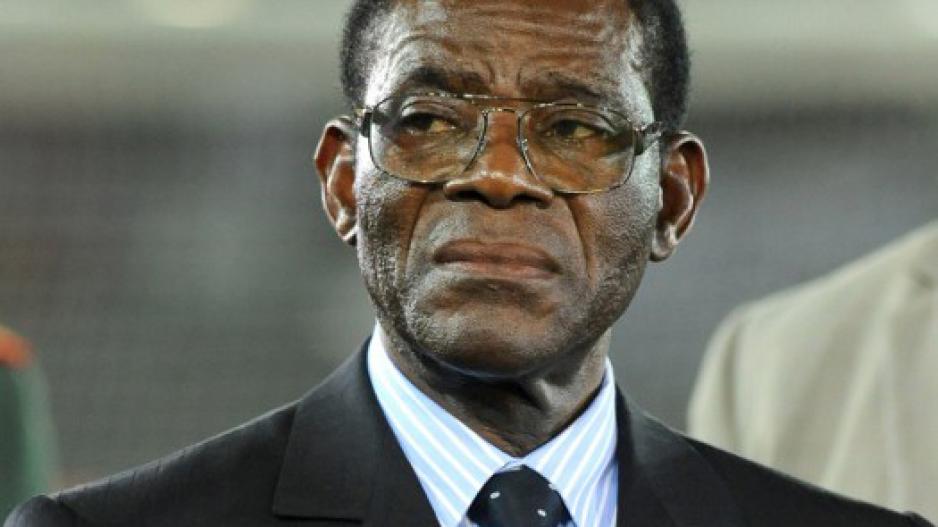 MALABO - Equatorial Guinea President Teodoro Obiang has pardoned 149 people who were arrested following clashes during the host country&39;s Africa Cup of Nations semi-final defeat to Ghana.
All those arrested have been released, Martin Ndong Nsue, president of Malabo Supreme Court confirmed on Friday.

We were ready to go to trial for you to be punished but the President of the Republic Teodoro Obiang, in his role as chief magistrate of the nation and father of all of you, has forgiven you and you are free.

The match in Malabo on February 5 which the hosts lost 3-0, was interrupted for nearly 30 minutes due to missiles thrown by the home nation&39;s fans.
Obiang had blasted the "childish behaviour" of Equatorial Guinea fans who turned on Ghanaian supporters, pelting them with plastic bottles and chairs, with the unsavoury scenes leaving 36 injured.
"Despite efforts taken, the enemies of progress and peace of the people of Equatorial Guinea have demonstrated their lack of political maturity by organising violent demonstrations in the stadium in Malabo," President Obiang, who has ruled the country with an iron fist since a coup d&39;etat in 1979, said after the incidents.
The 2015 Nations Cup hosts were fined $100,000 by organisers, the Confederation of African football, and ordered to play a match behind closed doors.
"I know that what you did was not of your own initiative, it was extraneous pressure," Ndone Nsue said, adding: "Your liberation is not the result of extraneous pressure, or party policy.

We&39;re going to assess the damage that you caused in the streets, the responsibility will lie with you. You are going to sign statements promising that you will no longer commit acts of this nature.