One soldier dead in attack on UN base in Mali 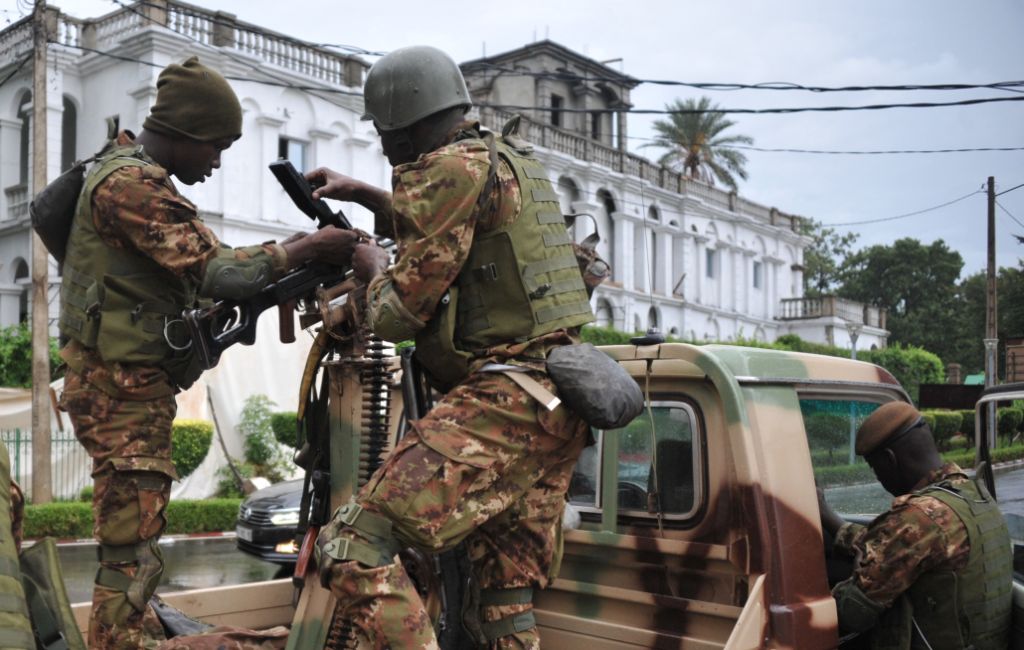 BAMAKO - A Malian soldier was killed and a number of others were injured Wednesday in an ambush in northern Mali, where gunmen also attacked two military camps, including a UN mission, a military source said.

The ambush took place 55 kilometres from Menaka, when one of the unit's vehicles ran over a landmine, the source said.

Meanwhile, in the northern region of Kidal, gunmen attacked a camp run by the UN mission in the country, known by the acronym of MINUSMA, and another camp due to host so-called mixed patrols, another security source said.

Northern Mali is the site of frequent clashes between rival armed groups, as well as a haven for jihadist activity.

In 2012, key cities fell under the control of jihadist groups linked to Al-Qaeda, who exploited an ethnic Tuareg-led rebel uprising, leading to a French-led military intervention and the eventual deployment of MINUSMA.

Although the Islamists were largely ousted, much of the region is lawless and attacks have continued on UN and French forces, civilians and the Malian army.

This month, President Ibrahim Boubacar Keita inaugurated the headquarters for a planned five-nation force to combat jihadists in the Sahel region.