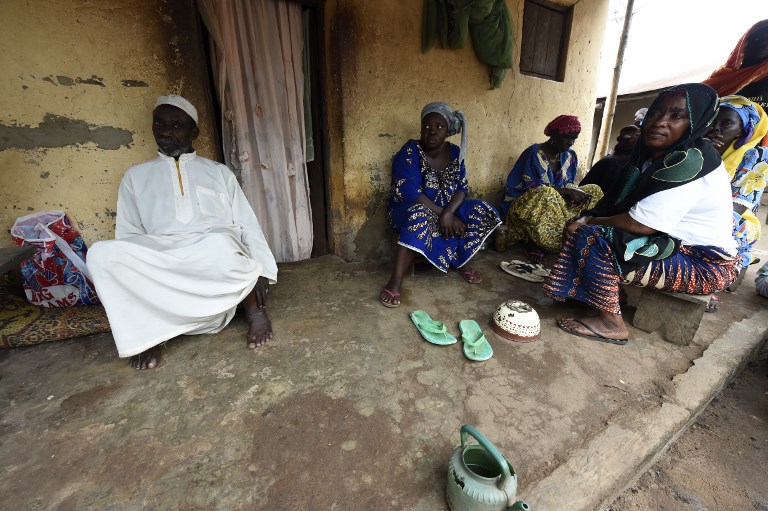 LOM - Togo's opposition on Monday cancelled its latest wave of planned anti-government street protests and instead called for a nationwide shutdown.

Three days of demonstrations against President Faure Gnassingb’s regime had been scheduled to take place from Tuesday.

However, 14 opposition parties instead called on the public to "stop all professional and economic activity" on Friday and to "pray for the memory of the martyrs".

At least four people have died and dozens more have been injured since August in protests that have seen unprecedented numbers of people take to the streets calling for political reform in the tiny West African nation.

Gnassingbe, who has been in power since the death of his father in 2005, is the descendant of Africa's oldest political dynasty, which has ruled Togo since 1967.

The opposition said it welcomed the public support in the face of the "illegal and heavy-handed" reaction of the authorities, which also saw mobile internet networks suspended.

Calls are mounting for Gnassingbe to step down despite the government having proposed changes to the country's constitution limiting a president to a maximum two, five-year terms.

A referendum is due to take place in the coming months but the opposition wants the measure to be retroactive, as it allows Gnassingbe to stand in the next two elections.

That means he could still be president until 2030.

UN Secretary-General Antonio Guterres at the weekend called on both sides to engage in "constructive dialogue" about institutional and constitutional reform.
Nathaniel Olympio, head of the opposition Togolese Party, said no-one was against dialogue but there needed to be clarity about the nature of the discussions.