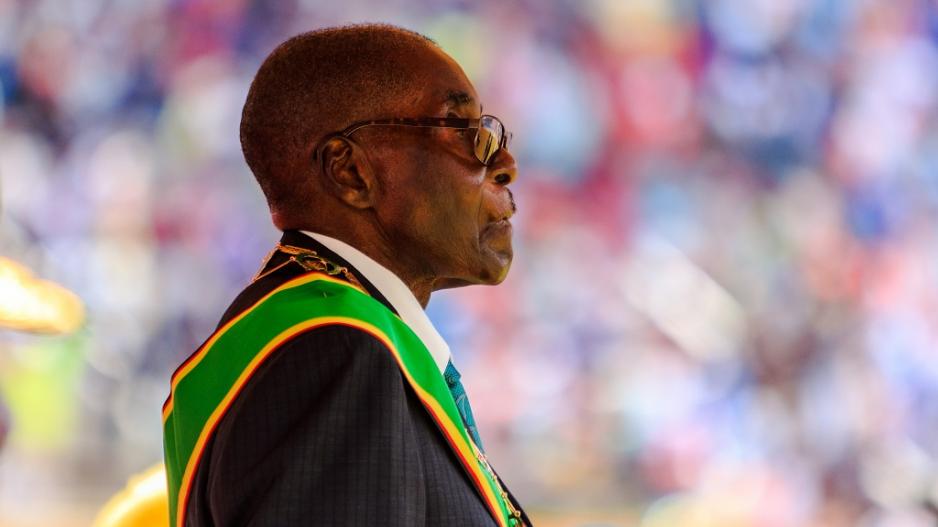 The Democratic Alliance (DA) called it “victory for the people of Zimbabwe.”

“We commend him for respecting this decision despite the fact that the Zimbabwe Defense Force had imposed and forced a transitional condition on his government,” reads EFF statement.

“Robert Mugabes resignation a victory for the people of Zimbabwe. Now for free and fair elections to remove ZANU-PF and bring a new beginning to Zimbabwe. As Africans, we must liberate ourselves from the liberators”

The EFF said it is proud of Zimbabwe because it is the people, “in their way who managed to redefine a new chapter for themselves.”

The DA said Mugabe resigning is the first step towards the dawning of a new era. However, it said the move will not fix the countries woes while the ruling Zanu-PF is still in power.

“Mugabe may be gone, but the ruling ZANU-PF remains.”

“As is the case with liberation movements across the continent, ZANU-PF has become nothing more than a patronage network engulfed in fighting over access to power and state resources for those who are politically connected,” the statement reads.

No military in human history has managed to ensure the facilitation of the removal of a President without any spill of blood, whilst respecting all democratic processes and institutions.zimbabwe mugabe

It [DA] said, it is clear from the tense situation over the past few days that the move by Mugabe was not a voluntary relinquishing of power, but a forced one.

READ: Mnangagwa to be sworn in as Zimbabwe president: ZANU-PF

“As Chairperson of the Southern African Partnership for Democratic Change (SAPDC), I have engaged with the opposition in Zimbabwe on a number of occasions, and it is clear that the only way forward is for free and fair elections to be held as soon as possible.”

Celebratory scenes are playing out on the streets of Harare as the man who once said “only God” can remove him bows out.