Ousted Mugabe taking it well and is 'quite jovial': nephew 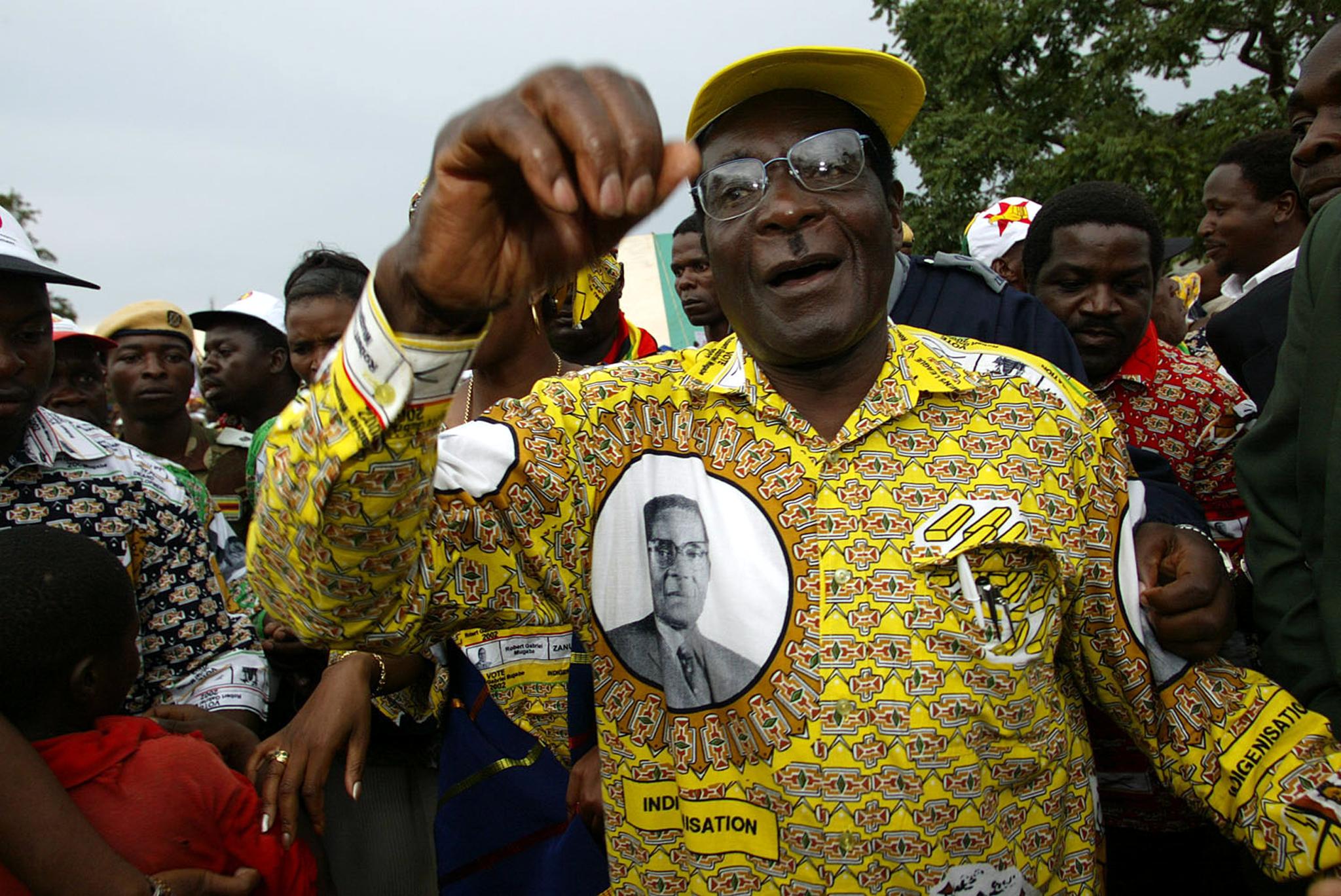 Zimbabwe president Robert Mugabe and leader of the ruling party ZANU PF greets a crowd during a pre-election rally in 2002.

HARARE, Zimbabwe - Robert Mugabe&39;s nephew said Sunday the ousted Zimbabwean president was in good health and "quite jovial" after being forced to resign when a military takeover ended his 37 years in power.

"He is fine. I have been to see him, he is quite jovial. He is actually looking forward to his new life, farming and staying at the rural home. He has taken it well," Leo Mugabe, son of Mugabe&39;s late sister Sabina, told AFP.

Leo Mugabe declined to discuss the $10-million retirement bonus reportedly granted to the 93-year-old former president as part of a deal to persuade him to eventually resign on Tuesday.

He added that Robert Mugabe&39;s wife Grace was now concentrating on plans to build a university in his honour.

"I like the spirit she has, she is with him all the time. She is an amazing person. She wants to continue planning the Robert Mugabe University so they have something to do," he said.

The plan drew fierce criticism as Mugabe is accused of brutal repression and bringing the country to economic ruin.