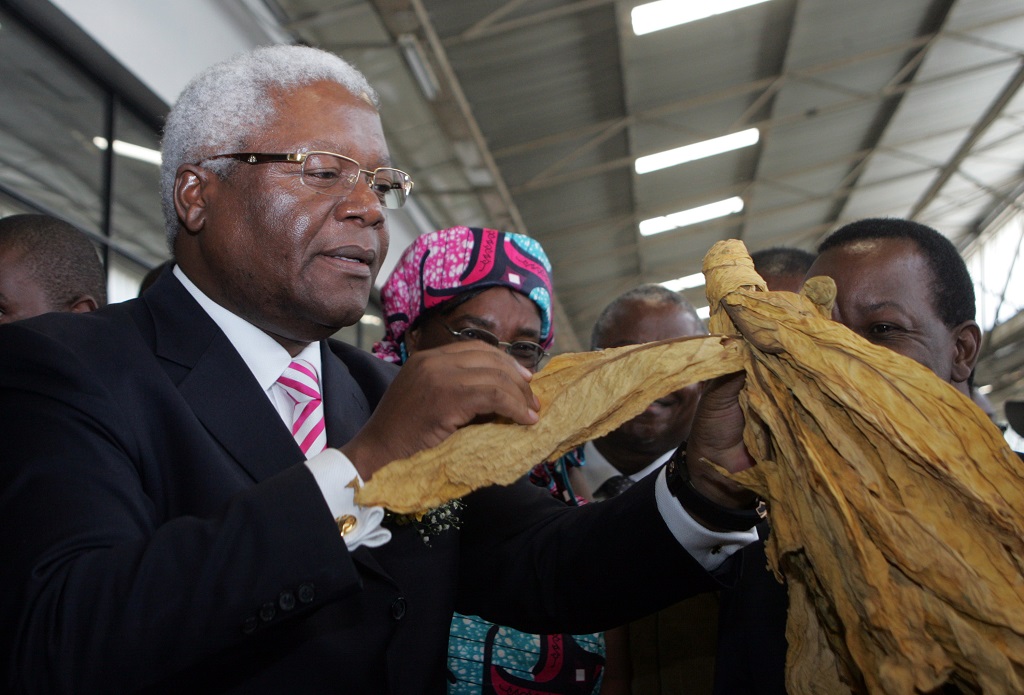 Ignatius Chombo when he was acting minister of agriculture opens the annual Zimbabwe tobacco marketing season in Harare in 2014. He is now charged with corruption.

HARARE - Former Zimbabwe finance minister Ignatius Chombo, who was among those detained by the military when they seized power before Robert Mugabe resigned this week, appeared in court on Saturday to face corruption charges.

This was Chombo&39;s first public appearance since he was detained almost two weeks ago, along with then higher education minister Jonathan Moyo and local government minister Saviour Kasukuwere.

He had no visible injuries and appeared calm, chatting with the police guarding him when the court took a break. He was dressed in a dark blue suit.

His lawyer, Lovemore Madhuku, had said his client was admitted to hospital on Friday with injuries sustained from beatings he received while in military custody.

The police said they had no information on Chombo when asked to comment.

Madhuku has said the corruption and abuse-of-power charges against Chombo, who was expelled from the ruling Zanu-PF party on Sunday, related to his time as local government minister more than a decade ago.

Chombo and the other detained ministers were allied to the so-called G40 group that backed Mugabe and his wife, Grace.

Some supporters of Emmerson Mnangagwa&39;s have been calling for unspecified action against the G40, but the new president has urged Zimbabweans not to undertake any form of "vengeful retribution".

Zimbabwe update: Zanupf youth leaders Kudzanai Chipanga & Hamandishe appear in court on as yet unclear charges related to the military takeover. Soldiers allegedly beat up Chipanga when he was in military detention. pic.twitter.com/T0xzOcIPu9

Some of these charges against Hamandishe, Chipanga are a serious concern for free expression pic.twitter.com/bsOd28A79m