Over 30 loggers 'abducted by Boko Haram' in Nigeria: sources 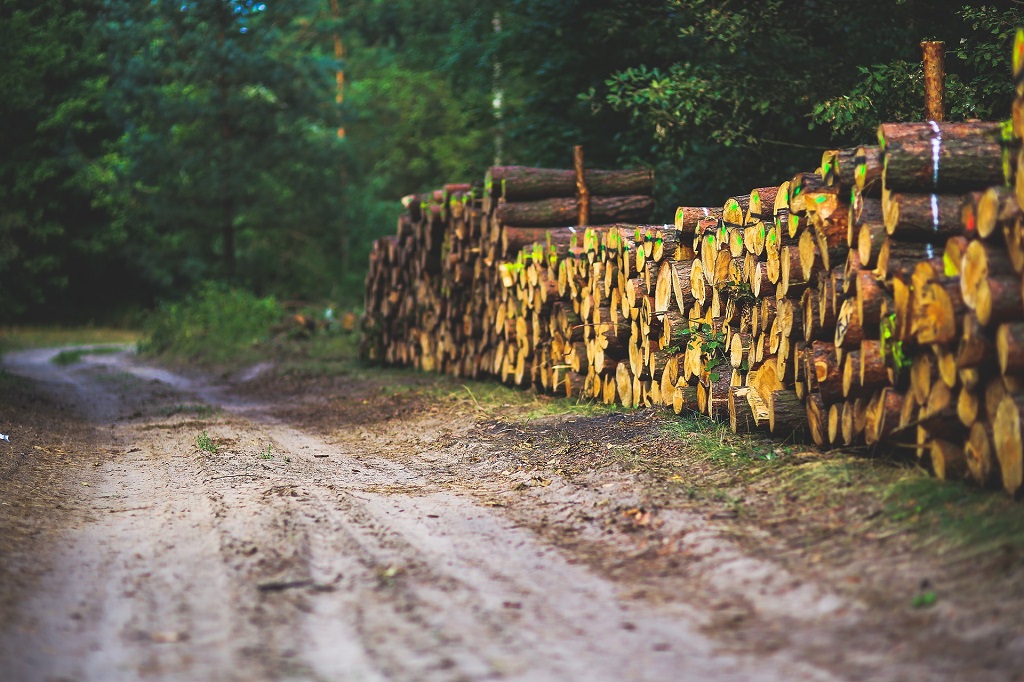 About 31 loggers in Nigeria are missing and speculations are rife that Jihadist Boko Haram might have abducted them.

KANO, Nigeria – At least 31 loggers are believed to have been abducted by Boko Haram jihadists after they went missing in northeast Nigeria, security sources said Wednesday.

The alleged kidnapping took place just days after 30 troops vanished following a raid on a military base in the same region, amid a surge in bloody violence. Sources told AFP the loggers, mostly in their twenties, had left the town of Gamboru on the border with Cameroon Tuesday morning to fetch firewood in a Boko Haram hotspot.

"All 31 have not been seen since yesterday and it is obvious they were seized by Boko Haram," said Umar Kachalla, a militia in Gamboru fighting Boko Haram alongside the military.

The loggers had left for Wulgo village in nearby Marte district, 15 kilometres away, with their axes and wooden carts to collect wood to sell and raise money to buy food, Kachalla said. Two weeks ago, Boko Haram gunmen shot dead 10 loggers from Gamboru in the bush outside Wulgo while collecting firewood, said another militia Shehu Mada.

"We believe Boko Haram abducted them to use them as fighters, given their young age... they (Boko Haram) abandon the bodies of their victims when they kill them but the fact that the bodies of the loggers have not been seen is clear indication they were abducted" Mada said.

Boko Haram fighters still operate in hard-to-reach rural areas where military operations are minimal.  In August 2014, the group seized Gamboru, a trading hub along with the neighbouring town of Ngala.

Nigerian troops retook both towns in September 2015 with the help of Chadian forces following offensives lasting months. Despite the recapture of the area, Boko Haram fighters continue to launch sporadic attacks, ambushing troops and vehicles, as well as attacking and abducting farmers.

Last week two farmers were shot dead by jihadists while harvesting their crops in Bugda village outside Gamboru, according to resident Nasiru Saidu. Boko Haram&39;s eight-year insurgency against the government of Nigeria has spilled into neighbouring Niger, Chad and Cameroon, killing around 20,000 people and displacing more than 2.6 million.

Most of the displaced rely on food handouts from aid agencies while others have turned to felling trees in the arid region for firewood which they sell to buy food. The jihadists have increasingly targeted loggers in their armed campaign, accusing them of spying and passing information to the military and the local militia fighting them.

On Christmas Day the jihadists killed 25 loggers at a logging site outside the city of Maiduguri.

At least 30 soldiers remain missing following a Christmas Day Boko Haram attack on a military base in neighbouring Yobe state in which five troops were killed, according to military and militia sources.

Boko Haram jihadists in eight trucks stormed the military base in Kanamma village on the border with Niger, promoting a twin hour gun battle, said the sources. The attack was repelled with aerial support.

"We lost five men in the attack and 30 still remain unaccounted for... it is not yet clear whether they missed their way in the fighting or were seized by the terrorists," a military officer told AFP.

"Thirty soldiers have not been heard of since the and there is fear they could have been taken by Boko Haram," said militia Grema Usman.