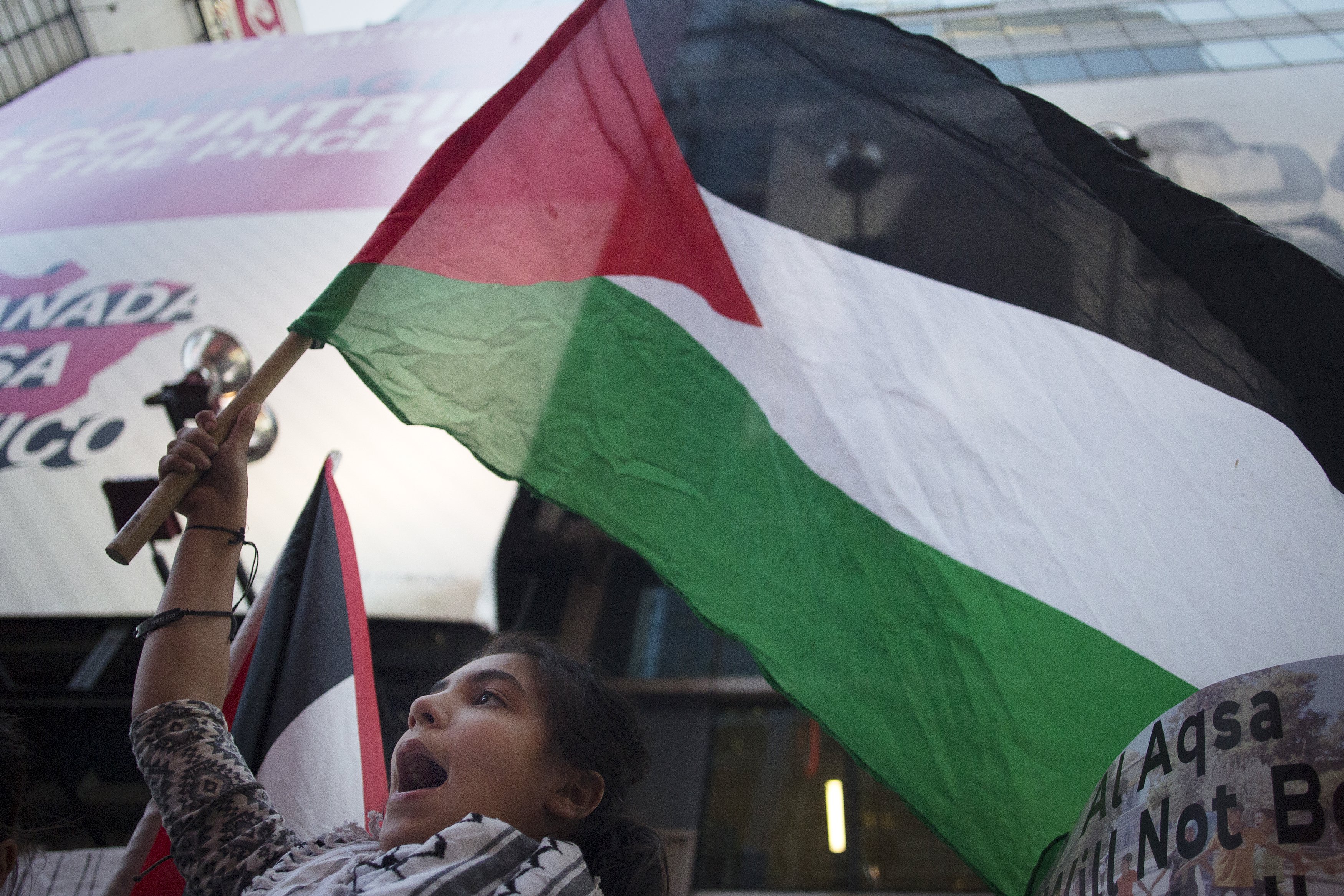 CAIRO - Leading Palestinian political factions are to gather in Cairo on Tuesday to push ahead with reconciliation efforts, including discussing the formation of a unity government.

Representatives of 13 political parties arrived in the Egyptian capital on Monday ahead of talks that are expected to last three days, participants said.

The United Nations has said the reconciliation efforts "must not be allowed to fail" or another round of conflict with Israel could break out.

The two largest parties -- Fatah and Hamas -- signed an Egyptian-sponsored unity deal on October 12 under which Hamas is supposed to cede power in the Gaza Strip by December 1.

As part of that deal, both parties and other smaller groups are expected to discuss several issues in Cairo, including forming a unity government and holding elections.

There have been no Palestinian parliamentary elections since Islamist movement Hamas seized control of Gaza in 2007 from Fatah, which dominates the Palestinian Authority government in the Israeli-occupied West Bank.

Palestinians and international powers hope implementation of the unity deal could help ease the suffering of Gaza&39;s two million residents, who suffer from severe poverty and unemployment.

Israel has maintained a crippling decade-long blockade of Gaza, while Egypt has also largely closed its border in recent years.

The division between Palestinian factions has also been cited as one of the largest obstacles to meaningful peace talks with the Israelis.

The exact timetable for Tuesday&39;s meeting is unclear, and the Egyptian government has not publicly announced the location of the talks.

Fatah&39;s delegation will be headed by negotiator Azzam al-Ahmed. On the Hamas side, deputy leader Salah Aruri will be the highest-ranking official present.

The October accord is supposed to see Fatah retake full control of Gaza, but significant stumbling blocks remain.

In particular, the future of Hamas&39;s vast armed wing, which has fought three wars with Israel since 2008, is hotly disputed.

Abbas has repeatedly said he will only accept one military authority in the Palestinian territories, but Hamas officials have refused to disarm.

Israel has also said it will not accept any Palestinian government that includes Hamas unless the Islamist group puts down its weapons.

Grant Rumley, research fellow at the US-based Foundation for Defense of Democracies, said the issue had the potential to derail reconciliation efforts.

He said the parties could choose to avoid looking for a final decision on Hamas&39;s weapons at this week&39;s talks, instead looking to build trust between the parties who have been at loggerheads for a decade.

"I think a sign of success is if (the reconciliation push) doesn&39;t break down," he told AFP.

In a crucial first step, Hamas handed over Gaza&39;s border crossings on November 1.

Control of a number of government ministries has also been transferred.

But in recent days progress has appeared to stall, with Palestinian prime minister Rami Hamdallah suggesting the Palestinian Authority needed full security control of Gaza before further steps could be taken.

The Fatah-dominated Palestinian government has also refused to remove crippling sanctions on Gaza that include reduced electricity.

On Monday, Nickolay Mladenov, the United Nations special coordinator for the Middle East peace process, told the UN Security Council that, despite the challenges, the reconciliation "must not be allowed to fail".

"If it does, it will most likely result in another devastating conflict," he said.

The Cairo talks also come amid a rise in US-Palestinian tensions over the threatened closure of the Washington office of the Palestine Liberation Organisation, seen internationally as representing all Palestinians.

The threatened closure was apparently over a Palestinian suggestion of taking the issue of Israeli settlements on occupied land to the International Criminal Court.

Mladenov said he was "concerned" about the US move, saying the international community must help support peace efforts.

"Only through constructive dialogue can we hope to advance peace," he said.