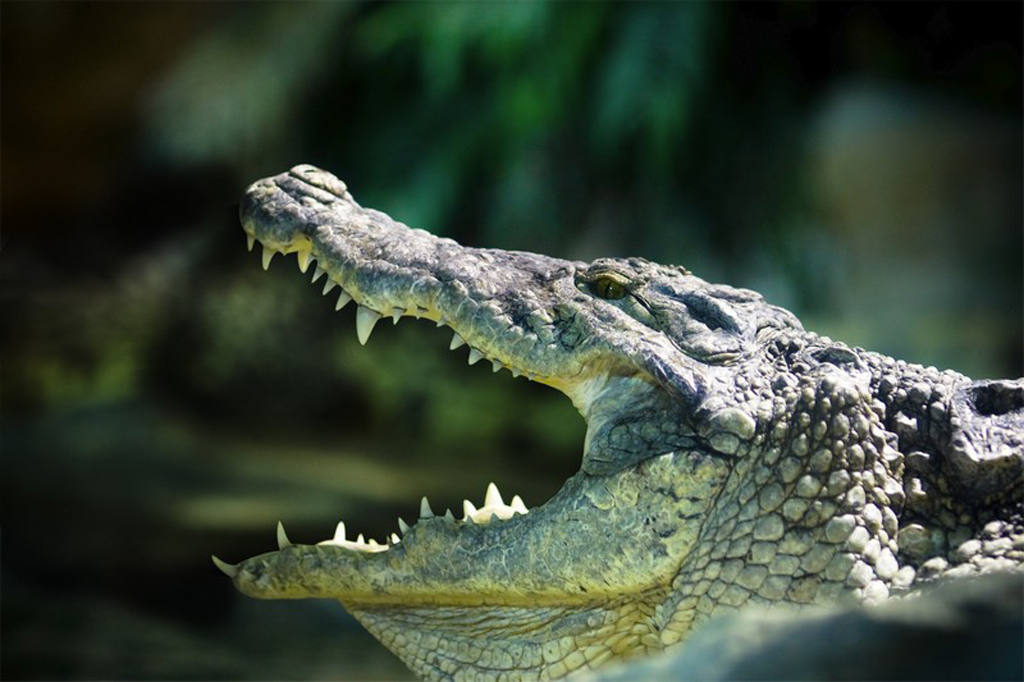 HARARE - Wildlife authorities in Zimbabwe shot dead a large crocodile that strayed into the northern town of Hwange and blocked entry to a hospital, an official said on Thursday.

The crocodile took up position outside the main gate to St Patrick&39;s hospital and charged at anyone trying to enter or leave, creating panic among residents, local media reported.

Parks and wildlife authority spokesman Tinashe Farawo confirmed the incident, adding that crocodile attacks were on the rise in recent weeks due to heavy rain.

"We received a report on Tuesday from Hwange where a crocodile was seen in the residential area and we had to put it down because it had become a threat to human life," Farawo told AFP.

"Because of the rains we have been receiving, we have had several reports of people attacked by crocodiles."

The crocodile was outside the hospital in Hwange for about two hours on Tuesday evening, attracting a large crowd of onlookers, before it was shot.

The Bulawayo-based Chronicle newspaper reported that it was unclear how the animal came to be outside the hospital as the nearest water was about 10 kilometres away.

"In less than five minutes, I had received more than 10 phone calls from residents who were in serious panic mode," local official Themba Tshuma told the paper.

"At first I thought it was a prank because crocodiles are found around water bodies and not in the middle of a suburb."

In the capital Harare, a woman was fatally attacked by a crocodile on Thursday as she crossed a stream, while a boy escaped with injuries in another attack in the south-eastern district of Chiredzi.