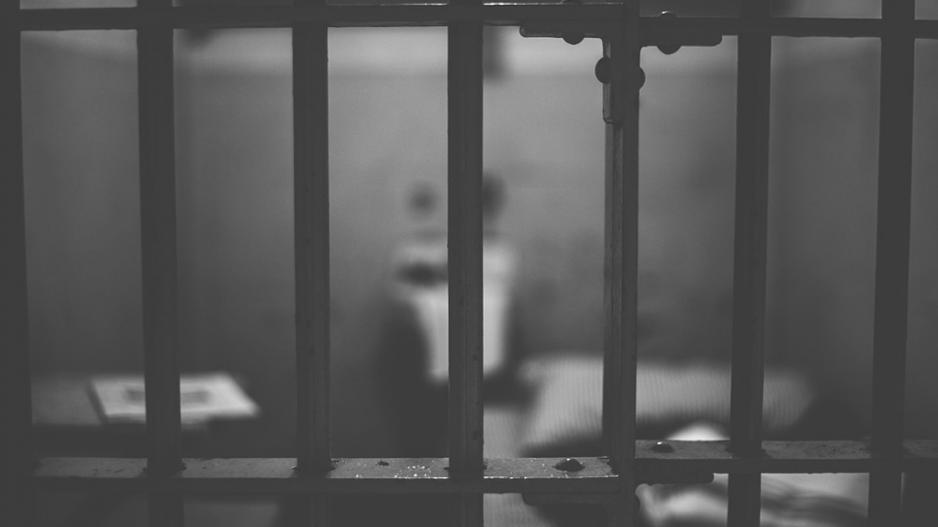 HARARE ? The Zimbabwean government has proposed a minimum mandatory 60-year jail sentence for people convicted of raping the disabled and minors.

At the same time, the government has proposed a mandatory 40-year jail term for all convicted rape cases.

Information minister Christopher Mushohwe, in a statement late on Tuesday, said the proposals had been made in cabinet as deterrent measures to help stem rape cases.

The Criminal Law (Codification and Reform) Act Chapter 9:23 considers rape as sex with a person below the age of 16.