Pirates move to gulf of Guinea 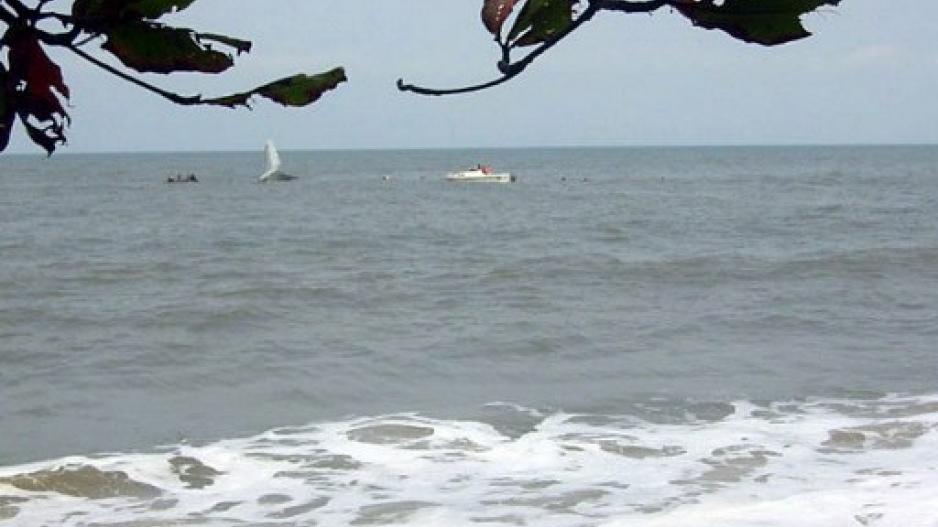 Nigerian gangs are targeting the waters of West Africa, making the gulf of Guinea the newest hot spot for piracy.

Conakry - Nigerian gangs are targeting the waters of West Africa, making the gulf of Guinea the newest hot spot for piracy.

The Gulf of Guinea has one of Africa’s busiest ports with large amounts of oil and fuel passing through each year.

Nigerian bandits have moved westward, targeting ships carrying oil and fuel that can be easily sold on the local black market.

Pirates are striking countries that border the harbour, including the Ivory Coast.

A total of 58 attacks were recorded in the Gulf last year, including 10 hijackings.

The latest attack occurred in February this year where pirates hijacked a French-owned fuel tanker off Ivory Coast.

"That what happened on the Somali coasts doesn&39;t happen in Ivory Coast, because it&39;s a dangerous phenomenon and difficult because the interventions at sea are not obvious and they require a lot of resources."

Authorities in the west are finding it difficult to control the situation.

One of the challenges they are faced with is lack of equipment and manpower to combat the attacks.