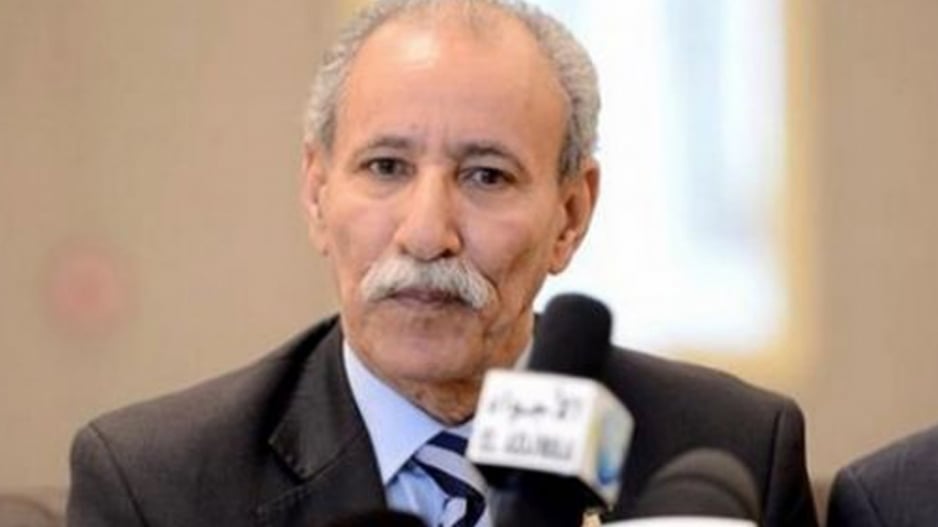 ALGERIA – The Polisario Front chief has said "all options are open" for Western Sahara's independence struggle and voiced hope for renewed talks with Morocco after its readmission to the African Union.

Morocco quit what was then the Organisation of African Unity in 1984 after the bloc admitted the Sahrawi Arab Democratic Republic (SADR) declared by the Polisario at the height of a war for the territory.

Moroccan border with Western Sahara is a sand wall called the 'Berm', which is surrounded by mines to stop the Polisario Front fighters. pic.twitter.com/ZPcvtTJ3jp

Last Monday, AU members decided to allow Morocco back into the group during a summit in Addis Ababa.

Polisario head and SADR president Brahim Ghali told AFP in an interview that the move did not fundamentally change the situation.

"We always look for the peaceful way" to resolve the conflict, he told said at a Sahrawi refugee camp in Tindouf, southwestern Algeria.

"But all options remain open," he said, hinting that if the situation does not improve the armed struggle could resume.

READ: Morocco to vote after five years under Islamists

A ceasefire has been in force since 1991 in the vast desert territory, a former Spanish colony that has been under Moroccan control since 1975.

"Now that the Moroccan kingdom is a member of the AU, it must respect its commitments and the international borders of the Sahrawi Republic," he said.

"We hope that Morocco will meet its commitments."

Some 165,000 Sahrawis are settled in five camps around Tindouf, where they receive aid from UN agencies and international NGOs.

Efforts to reach a negotiated solution for the territory have borne little fruit.

A referendum on independence was set for 1992 but aborted when Morocco objected to the proposed electoral register, saying it was biased.

"Moroccan procrastination and the failure of the (UN) Security Council to meet its responsibilities force us to consider the various means of recovering our rights," Ghali said.

He criticised France, saying it had blocked the UN process and threatened to veto resolutions condemning "systematic Moroccan violations of human rights" in the territory.

Years of waiting for a solution had "reduced the confidence of the Saharawi people in the international community and the Security Council," he said.

THE MAST EDITORIAL COMMENT FOR 21/01/2017: Get back to supporting the Polisario Front - https://t.co/LJh4j73RLR pic.twitter.com/sUkdNm7THp

Ghali, who took over as leader of the Algerian-backed Polisario on the death of his predecessor Mohamed Abdelaziz in May 2016, said he hoped new UN Secretary General Antonio Guterres will push for a return to talks.

"We hope that he will have the necessary support of the Security Council to lead the negotiations that will enable the self-determination of our people," Ghali said.

A UN peacekeeping force, MINURSO (United Nations Mission for the Referendum in Western Sahara), was set up in 1991 to monitor the ceasefire and organise a poll on the future of the territory.

The SADR, which remains a member of the AU, demands independence and a UN-supervised referendum to resolve the conflict.

Morocco, which controls 90 percent of the territory including its three main towns, insists it is an integral part of the kingdom and that only autonomy is on the table.