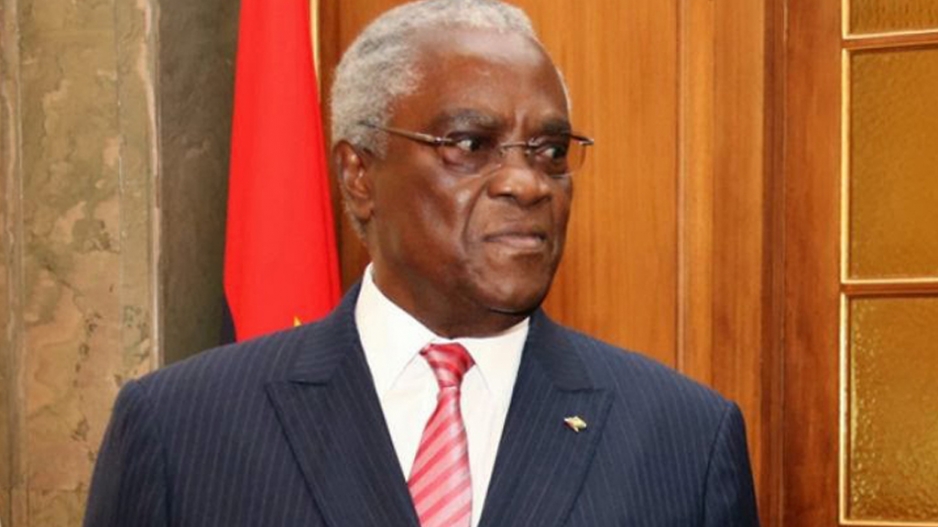 SAO TOME - The president of the west African state of Sao Tome and Principe, attacking the country&39;s elections for head of state as fraudulent, says he will not take part in next Saturday&39;s runoff vote.

In a letter published Tuesday by the Constitutional Tribunal, the country&39;s top court, 78-year-old president Manuel Pinto da Costa said he refused to participate in the second round of voting.

"To continue to take part in a process of this kind would be tantamount to approving it. I will not do so as a candidate, and even less so as president of the republic," Pinto da Costa said in the letter, dated August 1.

"No one can be a candidate in the presidential election against his will."

The first round of voting on July 17 was marked by unrest and an unsuccessful challenge by Pinto da Costa, who came in second to former prime minister Evaristo Carvalho.

He called for the process to be scrapped, saying there had been electoral fraud, but his bid was rejected by the court.

Carvalho, the candidate of the ruling Independent Democratic Action party, had initially been credited with a 50.2 percent score.

That would have been enough to scrape past the required 50-percent mark needed for an outright win.

But election officials revised the score after taking into account ballots cast by voters in the diaspora and delayed balloting in one district.

An archipelago off the west African coast, Sao Tome and Principe is the continent&39;s second smallest state.

The country gained independence from Portugal in 1975 and has been a democracy since 1991. It depends heavily on international aid.

Executive power is shared between the president and the prime minister and has led to turf wars in the past.