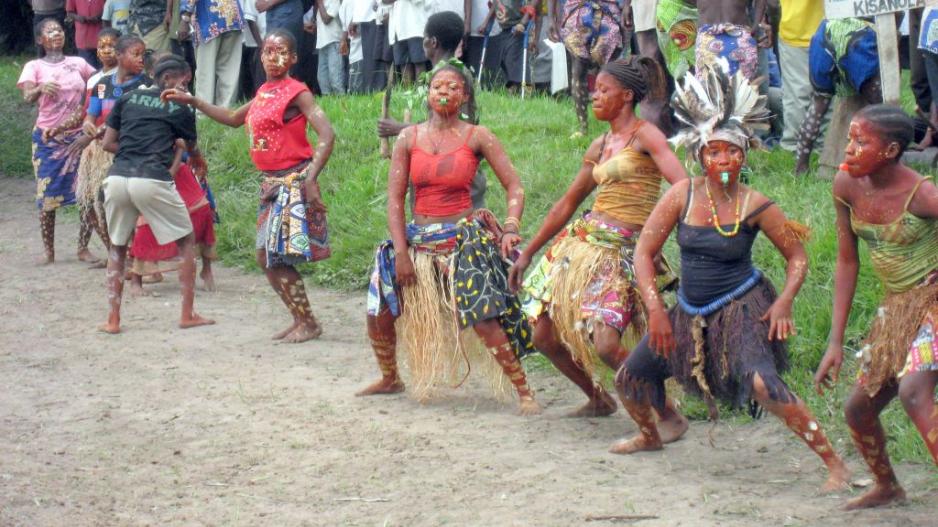 LIBREVILLE, Gabon – Wildlife guards funded by the World Wildlife Fund (WWF) and other conservation groups have carried out systematic abuses against tribes in central Africa, an activist group claimed on Monday.

Survival International, a British rights group, published a report containing more than 200 reported incidents against the Baka and Bayaka Pygmies in Cameroon, the Democratic Republic of Congo and the Central African Republic since 1989.

It claimed some of the world's largest conservation organisations, including the WWF and the Wildlife Conservation Society (WCS), illegally evicted the tribes from their ancestral homelands "in the name of conservation".

In response, WWF said it did not employ eco-guards and described the reported abuse as "totally unacceptable".

Survival International said the creation of new national parks leave the tribes open to accusations of poaching when they hunt to feed their families.

"Together with their neighbours, they face harassment and beatings, torture and death. The anti-poaching squads that commit these atrocities are funded and equipped by the same conservation organisations," the report said.

Survival said the "harrowing accounts" it had gathered represented only a small fraction of the real number of such cases as the vast majority go undocumented.

"All these abuses should have been investigated swiftly and fairly, but almost always go unpunished, and are frequently denied."

WWF said it does not employ eco-guards, but does fund equipment and uniforms as part of its conservation work.

"We are shocked and saddened to hear of the violence and abuse of indigenous people. It is totally unacceptable," it said in a statement.

WWF said it has repeatedly asked Survival International to share information about the incidents so it can urge the authorities to act. The Baka and Bayaka Pygmies are a hunter-gatherer people who have lived in the tropical forests of the Congo River basin for generations.

The report said in one incident wildlife rangers arrived at a Baka village in WWF-marked cars and beat villagers who were forced to flee. A young girl and an elderly man later died of their injuries.

"Scapegoating tribal people diverts action away from tackling the real causes of environmental destruction in the Congo Basin: logging and corruption," it said