Raila Odinga announces the death of his son 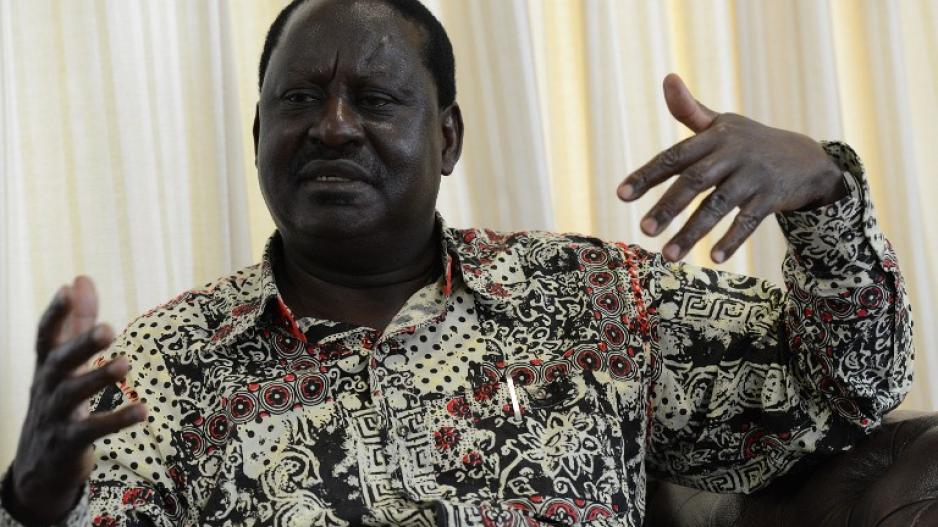 Odinga and his wife Ida announced the death of his son at age 41 shortly after police opened an investigation into his death, which occurred under unclear circumstances.

It is with profound sorrow that my wife Ida and I announce the untimely passing of our eldest son, Fidel Castro Odinga.

He was found dead at his home in Nairobi&39;s upscale neighborhood of Karen.

Fidel, a politician and business executive who mostly concentrated on running the family businesses, was the grandson of Jaramogi Oginga Odinga, Kenya&39;s first vice president who died in 1994 after leading the opposition against founding president Jomo Kenyatta.

The government&39;s chief pathologist, Jensen Oduor, and the director of the criminal investigations department, Ndegwa Muhoro, visited Odinga&39;s home to open the investigation.

President Uhuru Kenyatta said the death had robbed Kenya of a youthful man with a bright future.

Police pathologists planned to conduct a postmortem on the body on Monday.

My sincere condolences to Ida and Raila Odinga on the death of their Son,Fidel.May the almighty God rest his soul in eternal peace.