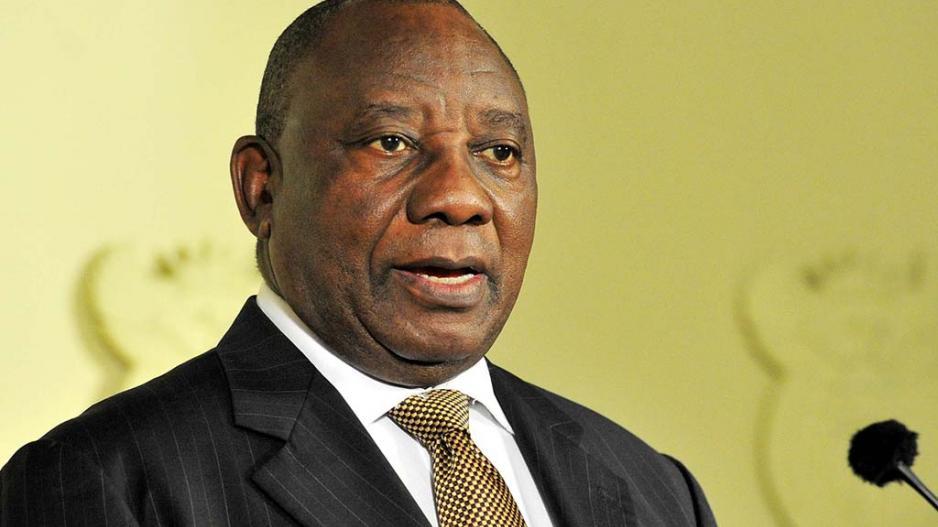 JOHANNESBURG - President Cyril Ramaphosa discussed a number of issues ranging from peace to security during his three-nation trip to Angola, Namibia and Botswana, his office said on Saturday.

“Firstly as a Chairperson of SADC I thought it was appropriate to meet with (Angolan) President Loureno, who is the Chair of the SADC Organ on Politics, Defence and Security Cooperation, to discuss peace and security issues in the region, particularly in Lesotho, Madagascar as well as in the Democratic Republic of Congo,” Ramaphosa said.

The presidency said Ramaphosa concluded his trip on Saturday after consultative meetings with the Heads of State from the three countries.

"The President and his counterparts discussed bilateral cooperation as well as regional, continental and global issues of mutual concern. President Ramaphosa paid a particular focus on the latest political and security developments in the Region including the regional economic integration agenda in the Southern African Development Community," the presidency said.

He was accompanied by the newly-appointed Minister of International Relations and Cooperation, Lindiwe Sisulu and the Minister of Defence and Military Veterans  Nosiviwe Mapisa-Nqakula.