Rebels attack one of Congo president's houses in east 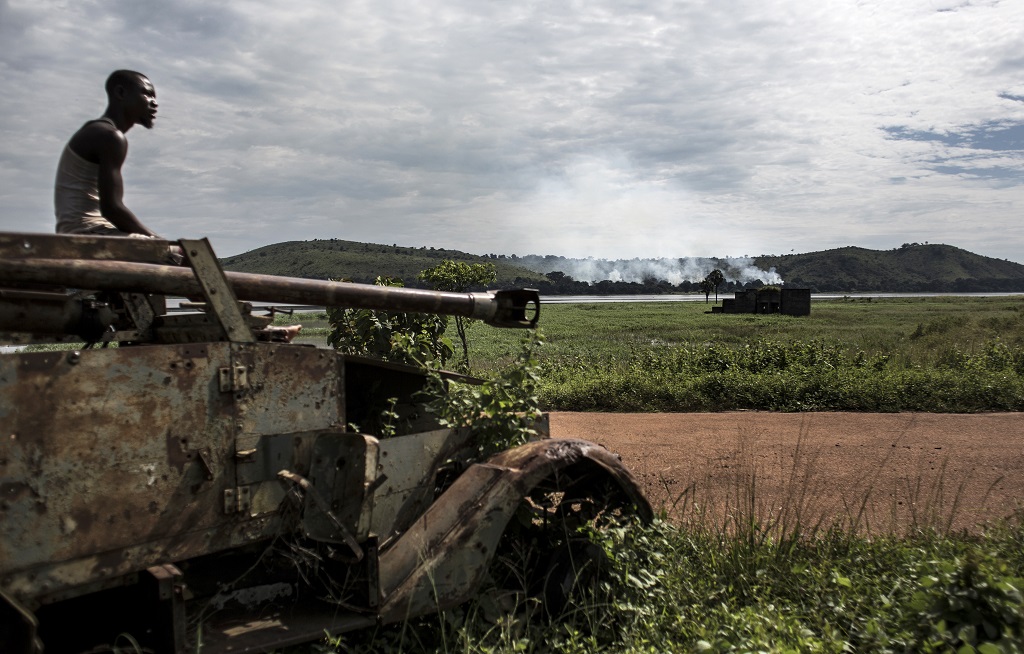 The US Treasury Monday slapped economic sanctions on a Congolese general accused of cooperating with rebel groups, as well as three rebel commanders in the country's turbulent eastern region.

GOMA – A rmed rebels killed at least one soldier during an attack on a house owned by Congo President Joseph Kabila in the restive east where a number of conflicts have flared in recent months, rebel and Congo military sources said on Thursday.

Kabila was not present when Mai-Mai militiamen attacked the house near the town of Beni and clashed with state soldiers, who were able to fend off the attack.

The second assault on a presidential residence in three months points to a deteriorating security situation in Congo stoked in part by Kabila&39;s refusal to step down in 2016 when his mandate expired.

A home belonging to Kabila was attacked and set on fire in North Kivu province in December. A policeman died in the incident.

The security situation in the east, already a tinderbox of ethnic tensions, has worsened this year as state authority slips, forcing tens of thousands to flee and threatening to destabilise the whole country.

A spokesman for the Mai-Mai rebel group said it killed three soldiers during the attack. An army spokesman said one of its soldiers and one assailant were killed.

A spokesman for the president was not available for comment.

The Mai-Mai comprise a number of armed bands that originally formed to resist Rwandan invasions in the 1990s. They have since morphed into a wide variety of ethnic-based militia, smuggling networks and protection rackets.