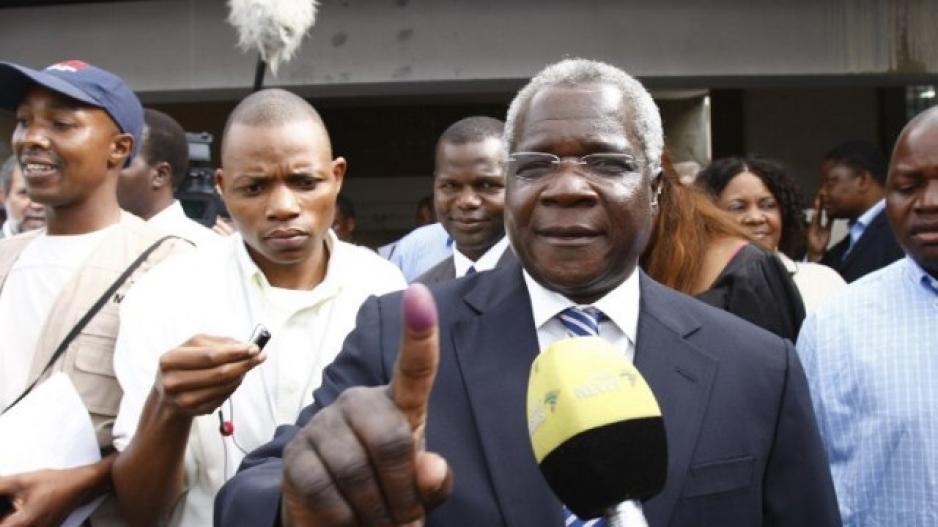 However, International Relations and Co-operation Minister Maite Nkoana-Mashabane said Dhlakama has not even contacted the government.

Interviewed by the independent television station STV in his bush hideout in the central district of Gorongosa, Dhlakama said he was prepared to speak to Mozambican President FilipeNyusi provided certain conditions were met. These included guarantees for his own safety and mediation by the Catholic Church and Zuma.

Dhlakama had earlier rejected any face-to-face meeting with Nyusi.

He said the Catholic Church had agreed to mediate, but did not say who in the church had made the promise.

Nkoana-Mashabane, who was in Maputo on Wednesday, flatly denied Dhlakama’s claims of Zuma&39;s position.

But the South African government had not been asked to play a mediating role, either by Renamo or by the government, Nkoana-Mashabane said.

Dhlakama nonetheless insisted that Renamo had sent a letter to Zuma via the South African High Commission in Maputo and had received an encouraging response.

While Dhlakama talks of mediation, his militia have returned to staging ambushes on the country’s main north-south highway.

At about 6.30am on Thursday, Renamo gunmen opened fire on five civilian vehicles, including a health ministry truck carrying medicines, about 12km from the town of Muxungue in the central province of Sofala.

The vehicles were slightly damaged and three people in the vehicles sustained minor injuries.

The Mozambican police have not yet decided whether to reinstate a system of military convoys along the road between the Save River and Muxungue.

“Teams from the defence and security forces are on the terrain monitoring the situation,” Sofala police spokesperson Sididi Paulo told reporters.

“Depending on the real conditions observed on the ground, we will see whether it is necessary to reintroduce the escort.”

The Save-Muxungue stretch of road – about 100km – was one of the main theatres of operations in Renamo’s low-level insurgency, mainly in Sofala province, in 2013-2014.

After the first ambushes, in late June 2013, the authorities decided the danger was such that vehicles could only use the road in convoy and under military escort.

This system remained in force until then president Armando Guebuza and Dhlakama signed an agreement on the cessation of military hostilities on September 5, 2014.

Renamo, which never honoured the clauses in the agreement under which its militia should have been disarmed, has now ripped up the accord.