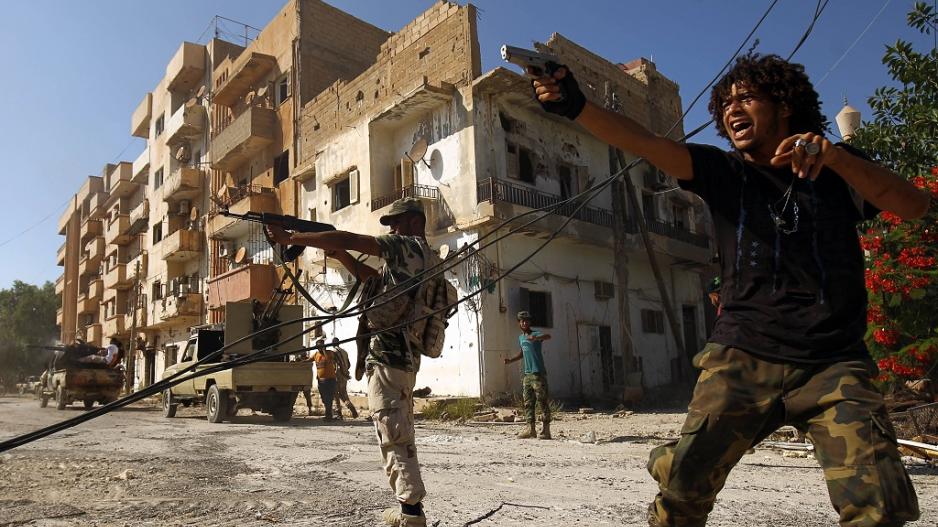 TRIPOLI - Forces loyal to Libya's UN-backed Government of National Accord battled rival forces in the Garabulli region east of the capital on Sunday, drawing condemnation from the UN.

It broke out when Ghweil's forces, ousted from Tripoli in recent weeks, regrouped around Garabulli, preparing to attack the capital, the witnesses said.

Pro-GNA forces backed by dozens of tanks and pick-up trucks mounted with anti-aircraft guns deployed east of the capital heading for Garabulli at the weekend, they said.

The United Nations Support Mission in Libya (UNSMIL) denounced on Twitter what it called the "attack on Tripoli".

It said attacks "meant to threaten the capital's security are deplorable" and "must end".

"Political grievances must be resolved through dialogue, not military force," it added.

Ghweil was ousted from power when the GNA took office in March 2016.

On Friday, the GNA warned groups it described as "outlaws" against attempting to advance on Tripoli, adding that it had instructed security forces to prevent an assault on the capital.

Libya has been wracked by chaos since the 2011 uprising that toppled and killed long-time dictator Muammar Gaddafi, with rival authorities and militias battling for control of the country.

The North African country has rival administrations, with the authorities in the east not recognising the Tripoli-based GNA.