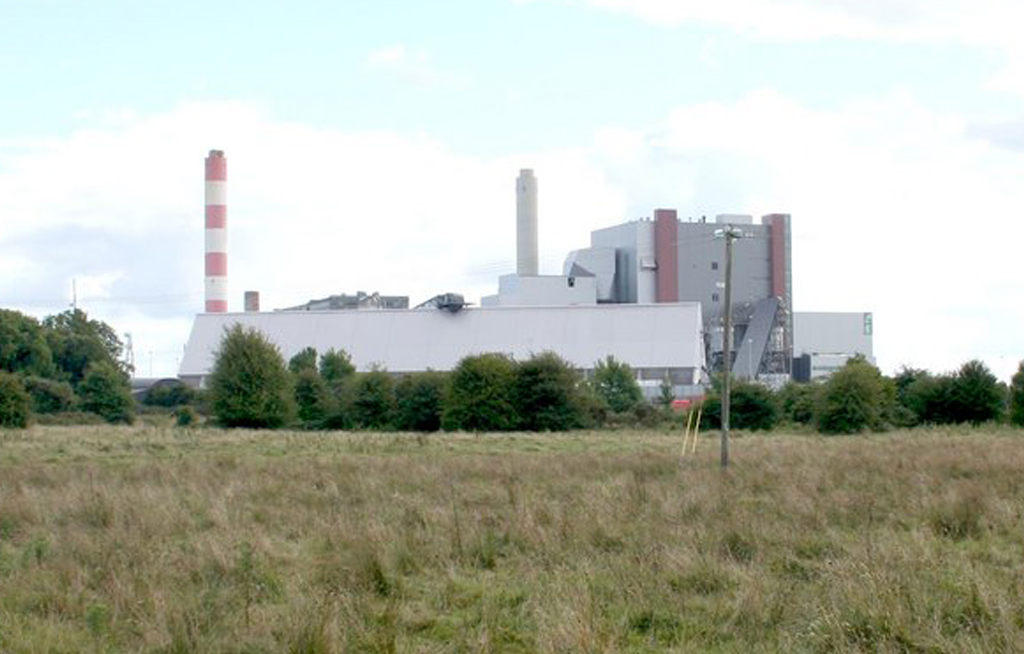 An international group signed a $350 million deal on Tuesday to finance an 80 megawatt (MW) peat-fired power plant in Rwanda.

KIGALI  - An international group signed a $350 million(R$4 billion) deal on Tuesday to finance an 80 megawatt (MW) peat-fired power plant in Rwanda, part of an effort to expand power production in a nation where just a quarter of the population are linked to the grid.

The power plant will be the second in the country when it starts production by the target date of 2019. The first peat plant is expected to be completed this year with 15 MW capacity.

Yumn Ltd, a group that includes Turkish coal trading firm Hakan Madencilik AS, energy company Quantum Power and project development firm Themis is constructing the plant on a Build Operate, Own and Transfer (BOOT) basis with a 26-year of power purchase agreement, the group said in a statement.

"Together with other energy projects in the pipeline, it is expected that our installed capacity will significantly increase to more than 500 MW in the next five years," Infrastructure Minister James Musoni said in the statement before the signing.

Financing is coming from lead arranger for senior debt Africa Finance Corporation and Finnfund, Finland's development finance company which is lead arranger for the junior debt, as well as PTA Bank, Afrexim Bank, Development Bank of Rwanda and Exim Bank of India.

Landlocked Rwanda has been seeking to boost power production using its own resources, rather than trucking in fuel. In May, it began production from the Kivuwatt plant, using methane gas from Lake Kivu.

Rwanda, which has delivered solid economic growth in the two decades since it was torn apart by genocide, aims to provide 70 percent of its 11 million population with power from the grid or off-grid by 2018, up from 25 percent now.