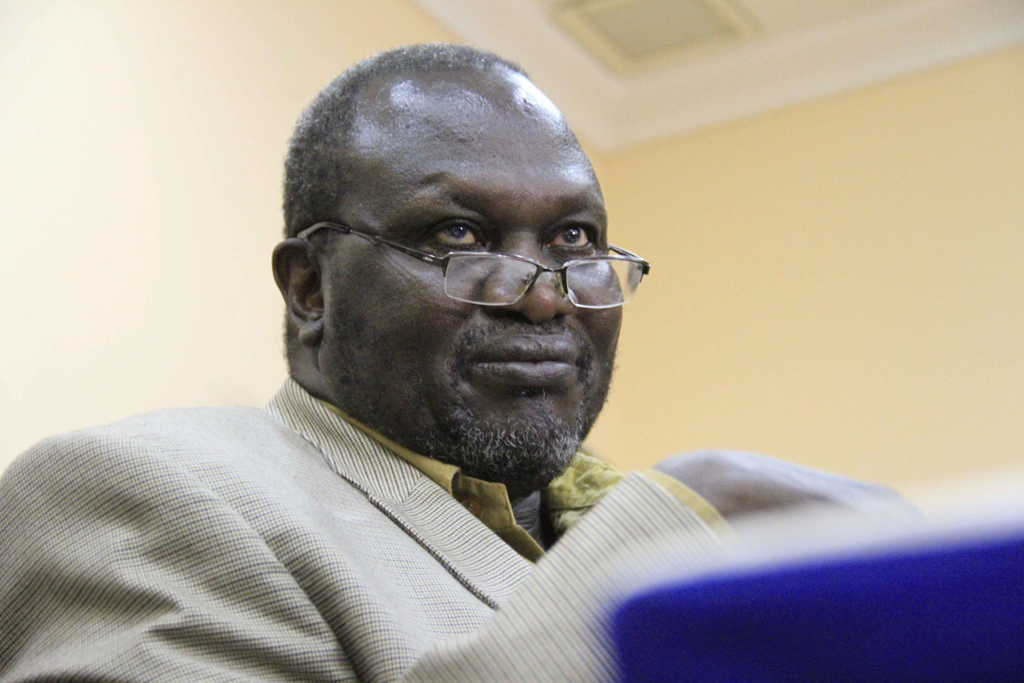 ADDIS ABABA – Rebel leader and former South Sudan vice President Dr Riek Machar was denied entry by the Department of Immigration and Nationality Affairs of Ethiopia to the country because of lack of proper documentation.

This move is seen as part of a regional policy to exclude him from the political process in South Sudan after Taban Deng’s appointment as First Vice President.

According to a report by a state media, Fana Broadcasting Corporate, the Department was forced to return Machar to South Africa because he has no permission to stay in Addis Ababa.

After entering into Addis Ababa, Machar, the leader of the Sudan People’s Liberation Movement (SPLM IO) in Opposition flew to Khartoum, Sudan. After a brief stay in Khartoum, he returned back to Addis Ababa.

However, since he had no permission to stay in Addis Ababa and based on immigration law, he was forced to return back to South Africa, a country where he initially departed from, the Department said in a statement sent to FBC.

Ethiopia’s Prime Minister Hailemariam Desalegn on a visit to South Sudan in October is on record to have said they will not support any negative forces to launch attacks on their neighbour.

“We will not support an armed struggling group or anyone who opts for path of war and therefore we will not allow any armed movement which is detracting from peace in our region both in Ethiopia and South Sudan,” the Ethiopian premier said during a joint press conference with Salva Kiir.

Ethiopia, as a chair of Inter-Governmental Authority on Development (IGAD) who is a main negotiator between the two warring parting for the past years since war broke out in the youngest country on of the world has been the place for hosting Machar during negotiations.

The statement from the Department further dismissed a report by Sudan Tribune as ‘false’ claiming that “the rebel leader was heading to the SPLM-IO headquarters in Pagak near the Ethiopian border and was later advised either to board back to South Africa or risk being deportation to Juba”.

The Department said Machar was forced to return to South Africa for not fulfilling immigration requirements and based on international immigration practice.

A few months ago the former South Sudan First Vice President has called for an armed struggle against the government of President Salva Kiir — a move many believed could mark a renewal of the country’s civil war.

This is despite movement signed a peace deal with South Sudan’s government in August 2015 but implementation was delayed and largely fell apart after the sides clashed in the capital in July.

A report by Radio Tamazuj, quoting Kuong Dak, former Member of South Sudan’s Parliament, Riek Machar had intended to hold a meeting with Ethiopia’s Prime Minister Hailemariam Desalegn to discuss the peace process in South Sudan, but the Ethiopian authorities denied him entry into their country at the airport.

Kuong explained, according to the report, that the recent shift in policy on relations between the East African region bloc IGAD and rebel leader Riek Machar came after ‘statements made by the US Secretary of State John Kerry and Washington’s special envoy for Sudan and South Sudan Donald Booth.

Kuong called the IGAD countries to address the root cause of South Sudan’s civil war instead of trying to exclude Riek Machar.