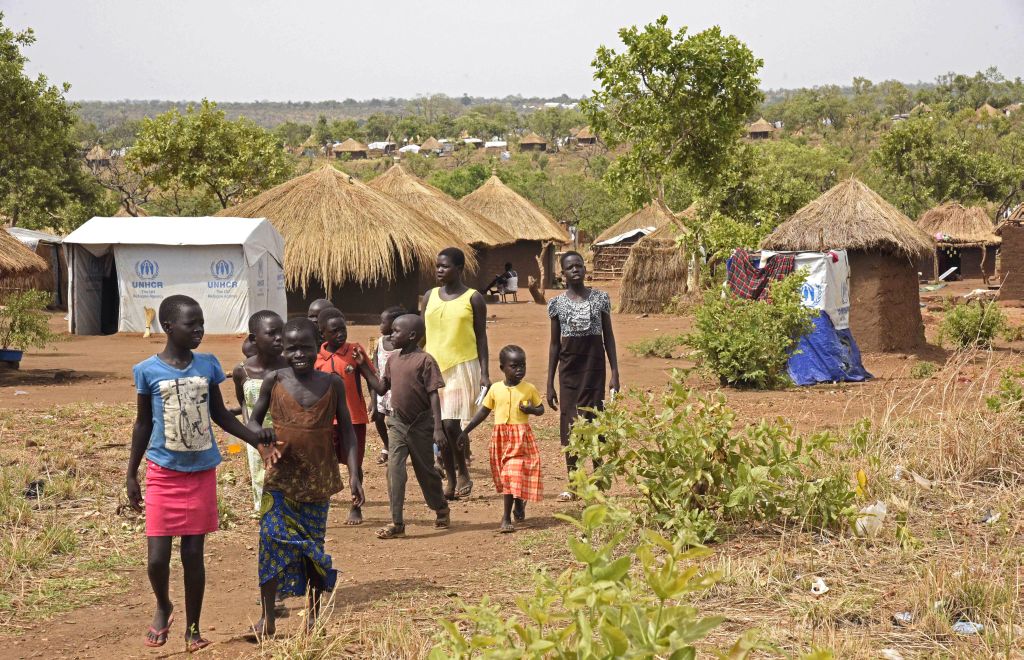 GENEVA, Switzerland - The United Nations said Monday that $1.4-billion (R18.5-billion) was needed this year alone to help the nearly two million people who have fled war and famine in South Sudan.

"The suffering of the South Sudanese people is just unimaginable," World Food Programme chief David Beasley said in a statement, adding that many are "close to the abyss".

South Sudan, the world's youngest nation, descended into civil war in December 2013, just two years after it split from the north.

Tens of thousands of people have been killed since then, with 1.8 million forced to flee the country, including about one million children, to seek refuge in Uganda, Sudan, Ethiopia, Kenya, the Democratic Republic of Congo and the Central African Republic.

Another two million have been displaced inside the country, but they are not covered by Monday's appeal.

“South Sudan is one of the greatest tragedies of our time,” – @RefugeesChief calls on donors to pledge more support https://t.co/uFln6w3sAY

The country has declared famine in some areas and has warned that a million people are on the brink of starvation.

WFP and the UN refugee agency launched a revised appeal, saying the $1.2 billion originally requested would not be enough.

"The number of people fleeing to Sudan in March surpassed the expected figure for the entire year," it said, with about 375,000 South Sudanese refugees now in the country.

Ethiopia is hosting the same number, while the situation in Uganda is even more dire, with nearly 900,000 refugees from South Sudan there.

From January to March, @MSF provided more than 225,000 outpatient consultations in #SouthSudan and #Abyei, including in Mayendit county pic.twitter.com/yRhtQHNaB9

Aid agencies are struggling to secure the funds they need to help the refugees, making it difficult to provide food, water, shelter and health services.

"Our funding situation forced us to cut food rations for many refugees in Uganda," Beasley said, a situation he called "unacceptable".

"These are families like yours and mine, our brothers and sisters, and the world must help them now -- not later," he said.

Beasley, a long-standing member of the US Republican party who previously served as governor of South Carolina, was named WFP chief in March.

He said a major problem in raising money for emergencies like South Sudan was that donor nations were distracted by domestic politics.

"Everybody is talking about Trump, Trump Trump or Brexit, Brexit, Brexit... and people aren't receiving the normal information they receive on international crises...

"We've got to break through all of the smoke" and attract more attention to people on the brink, he told reporters in Geneva, urging donors to "step up their game even more".