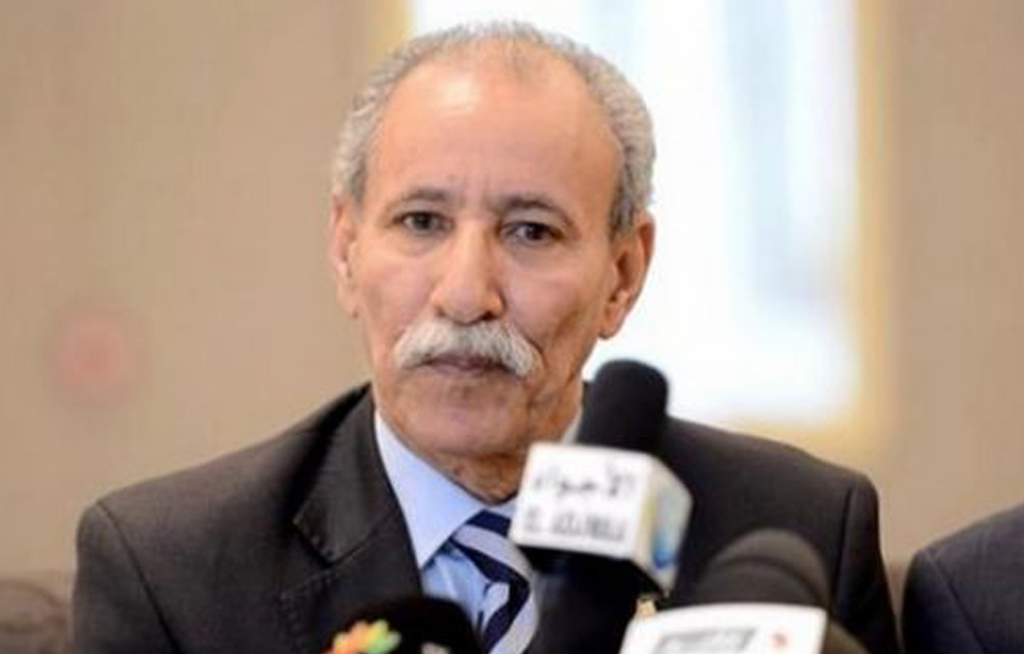 PRETORIA - South African President Jacob Zuma on Friday held talks in Pretoria with the leader of Western Sahara's Polisario Front independence movement, in a show of support for the territory's struggle against Morocco.

Morocco insists the sparsely-populated desert region is an integral part of the kingdom, despite UN resolutions to hold a referendum on self-determination.

"We remain committed to continue to walk with the people of Western Sahara until you are free to live in your own land and able to determine your own future."

Morocco quit the African Union more than 30 years ago when Western Sahara -- known as the Sahrawi Arab Democratic Republic (SADR) -- was accepted as a member.

But Morocco is now lobbying to return to the AU.

"The Sahrawi people are struggling to recover the total sovereignty of their state, of all their national territory," Ghali told reporters.

"We are unfortunately confronting military occupation from the neighbouring state, the kingdom of Morocco."

Western Sahara, a former Spanish colony, was annexed by Morocco in 1975.

An insurgency pushing for independence ended with a UN-brokered truce in 1991.

Morocco says it will not change its stance on Western Sahara despite its efforts to rejoin the AU.