SA calls for immediate end to slave trade in Libya 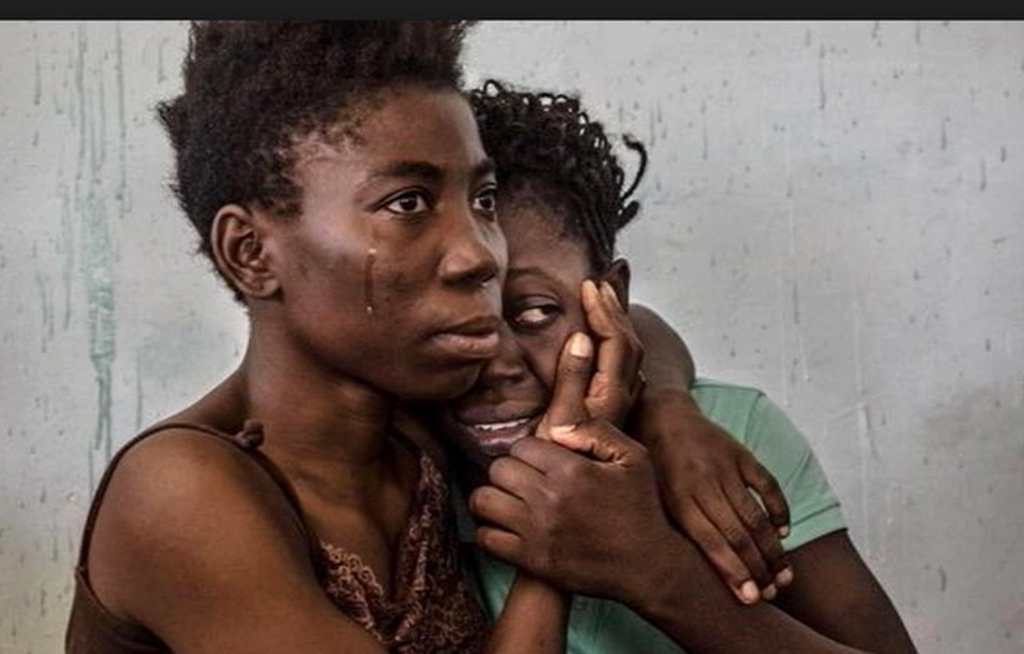 Libya is investigating reports of modern-day slave markets operating in the country. The International Organisation for Migration said West African migrants are being traded in garages and car parks in the southern city of Sabha.?

CAPE TOWN – South Africa has joined the international community in strongly condemning and denouncing reports of slave trade of African migrants in Libya.

“These inhumane acts are incongruent with the ideals of the African Union and relevant African and international instruments, including the African charter on human and peoples’ rights,” said the department of International relations and cooperation in a statement on Wednesday.

“South Africa calls for an immediate end to these atrocities and other criminal acts of human trafficking. South Africa welcomes the announcement by the Libyan authorities to investigate and identify all the perpetrators and accomplices of these criminal acts and looks forward to a transparent and credible investigation,” the department added.

The statement follows recent videos and pictures of the alleged underground slave trade which was aired by broadcaster CNN and which has sparked international outrage.

The department said publishing the outcome of the investigation will be the most prudent and welcome thing to do by the Libyan authorities.

“We further urge the Libyan authorities to do everything in their power to improve the conditions of African migrants in the camps meant to house migrants on their territory. South Africa will continue its work to eradicate human trafficking and support international efforts to bring those who abuse vulnerable people to justice. We will continue to champion the respect for human rights, especially those of our fellow African brothers and sisters.”