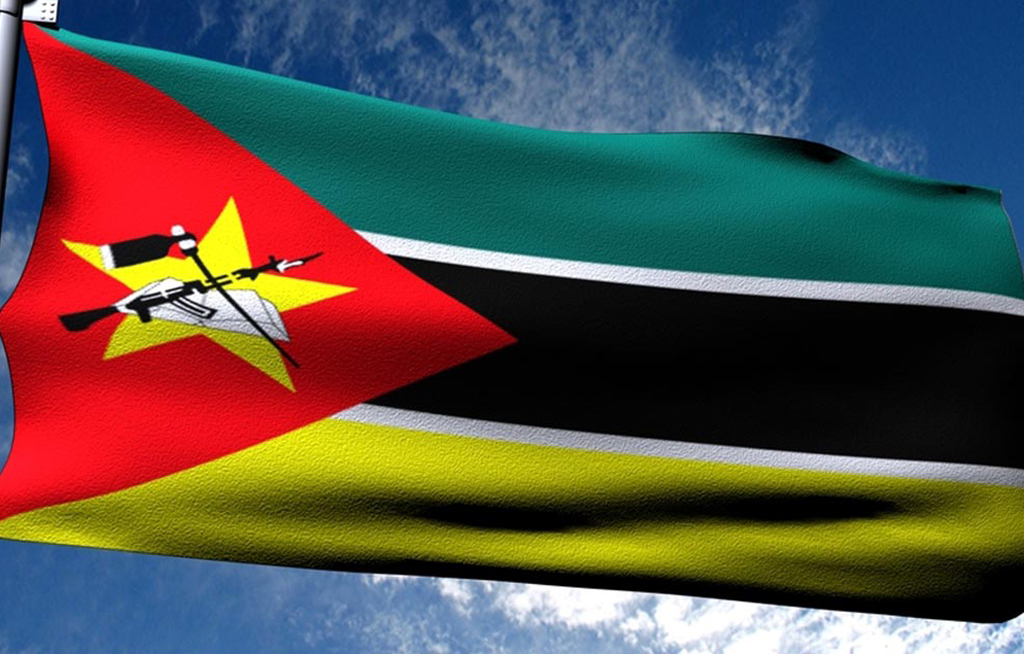 MAPUTO - South African High Commissioner to Mozambique Mandisi Mpahlwa on Friday warned that if Africa was to succeed in its plans to remove import tariffs to ease trade between countries, it first had to find alternative revenue sources.

“There is a very big inititative that is going on right now within the African continent. This is the coming together of SADC (Southern African Development Community), COMESA (Common Market for Eastern and Southern Africa) and the Economic Community Of West African States (ECOWAS) to form a free trade area,” said Mpahlwa.

“This is a very, very large part of the African continent.”

The regional bodies were given three years to work out the modalities of how they were going to achieve a the envisaged free trade area, which is in line with the African Union (AU) Agenda 2063 development plan.

However, Mpahlwa said the ambitious plan had challenges because some countries relied on import tariffs for their revenue.

He said unless alternative sources of revenue were found for those countries it would be difficult for them to remove import tariffs, which are an impediment to trade.

The high commissioner said South Africa was of the view that working with its neighbours and regional bodies the desired goal of easier movement of people and goods was achievable.

Mpahlwa made his remarks during the South Africa-Mozambique dialogue session in Maputo aimed at deepening integration.

The round-table discussion attended by Mozambican government officials and business people organised by the SA embassy in Maputo and Brand SA was deliberately titled “Re-imagining the future towards African Union Agenda 2063”.

Vice president of the Confederation of Business Associations of Mozambique (CTA), Rui Monteiro said local businesses were unaware of many developments between the two countries that affected them.

Monteiro cited the recent removal of the need for authorisation from the South African Reserve Bank before Mozambican businesses can remit their earnings from that country.

“Many businesses are not informed about it … we need more communication,” said Monteiro.

Sindiswa Mququ, Brand SA general manager for Africa and Middle East said the dialogue session, which, in part aimed to enhance the nation brand of South Africa and Mozambique would not be once off.

“We need to continue to have these conversations.”

Mququ said while there were seven aspirations articulated in the AU Agenda 2063 development plan, the round-table discussions was only focusing on economic issues.

The first aspiration of Agenda 2063 is for a “prosperous Africa based on inclusive growth and sustainable development”. Other aspirations include; the eradication of poverty, good governance, democracy, respect for human rights, justice and the rule of law.

She said none of these aspirations were new, but Agenda 2063 “reinvigorated them” with a target of 50 years from 2013.

Mququ said South Africa had committed to implementing the desired developments within 10 years.

High Commissioner Mpahlwa said South Africa, which has about 300 companies operating in Mozambique, had a well developed physical infrastructure, a sound financial and legal system.

He said Mozambique had a lot of potential and was endowed with natural resources and mineral wealth. It also has the capacity to supply electricity to the region.

“If we bring them (SA and Mozambique) together we have the possibility of solving some of the problems in the region,” said Mpahlwa.

“We want to work in ways that enhance mutual benefit.”