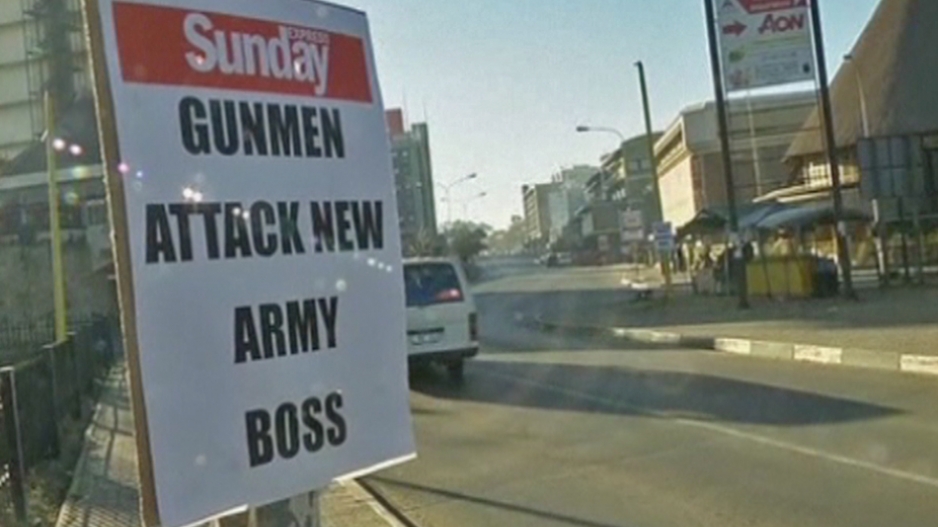 Deputy President Cyril Ramaphosa, who was urgently dispatched to Lesotho amid mounting security fears, says there will now be a probe into the killing of Maaparankoe Mahao.

MASERU - A multi-national team will be heading to Lesotho to probe the death of former army general Maaparankoe Mahao.

He was shot and killed in broad-daylight in the capital Maseru last week.

There’s been widespread local and international condemnation of the killing.

Now, Deputy President Cyril Ramaphosa has announced a team made up of members from three countries will be dispatched to the country.

Ramaphosa spent most of day locked in discussions with political role players.

He had urgently been sent to Lesotho by President Jacob Zuma in his capacity as the SADC Troika head on Security.

* Watch the full video report by Lenyaro Sello in the gallery above.