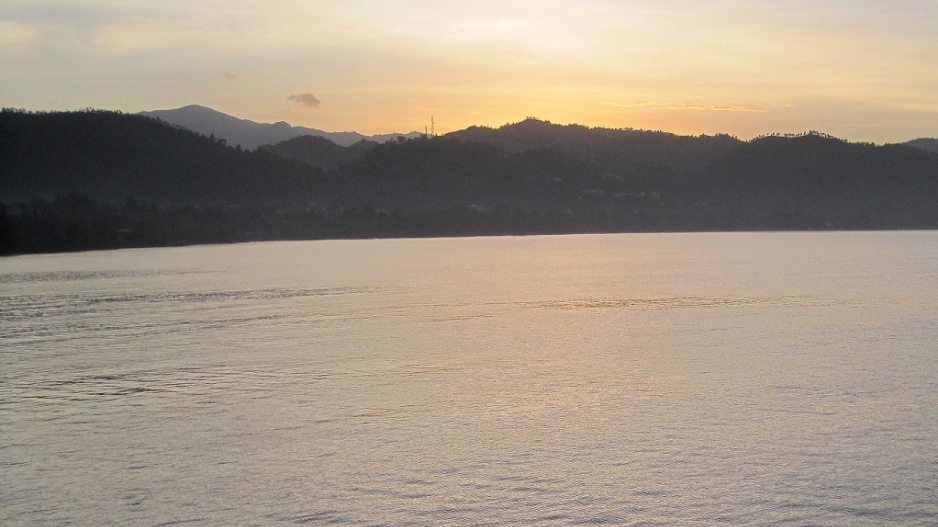 ABUJA - Experts gathered in Nigeria&39;s capital on Monday to discuss ways to stop Africa&39;s Lake Chad from drying up, after years of environmental decline that has hit livelihoods and security.

The two-day conference, organised by the government in Abuja and the Lake Chad Basin Commission, aims to "save the lake from extinction", according to UNESCO, which is backing the talks.

A $6.5-million (R75.13-million) research and conservation programme will involve Cameroon, Chad, Niger and Nigeria, whose borders meet on the lake, as well as the Central African Republic.

Troops from Cameroon, Chad, Niger and Nigeria are fighting a battle against Boko Haram jihadists in the remote region.

Lake Chad is the principal source of freshwater for 40 million people.

But climate change and water mismanagement have contributed to a staggering 90 percent decline of the lake&39;s surface over the past 40 years.

As it dries up and hunger rises, the region has become fragile and Boko Haram jihadists have targeted subsistence farmers and fishermen to fill their ranks.

The ongoing Islamist insurgency has forced tens of thousands of people to cross borders in search of food and safety.

The UN estimates that more than two million people have been uprooted from their homes and 10.7 million are in need of food handouts to survive.