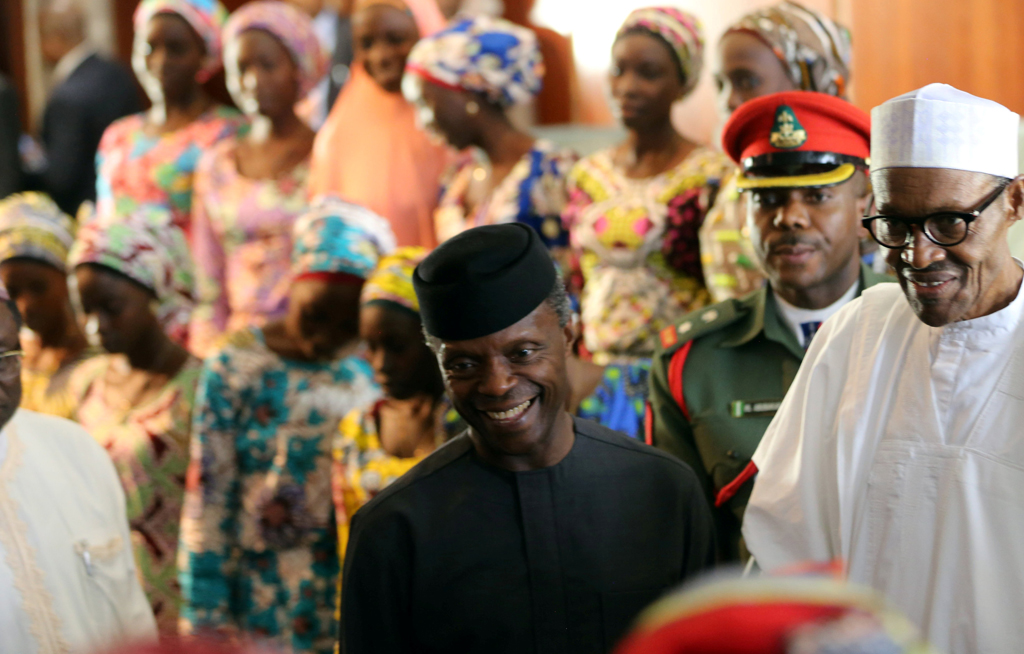 KANO, Nigeria - At least 80 schoolgirls who were among more than 200 kidnapped by Boko Haram in northeast Nigeria in 2014 have been released, security sources, a senior minister and the father of two of them told AFP on Saturday.

"I can confirm they have been released," the minister said, while security sources in the town of Banki, in Borno state, said, "at least 80 Chibok girls" had been brought there. Enoch Mark, whose two daughters are among those missing, he had been informed.