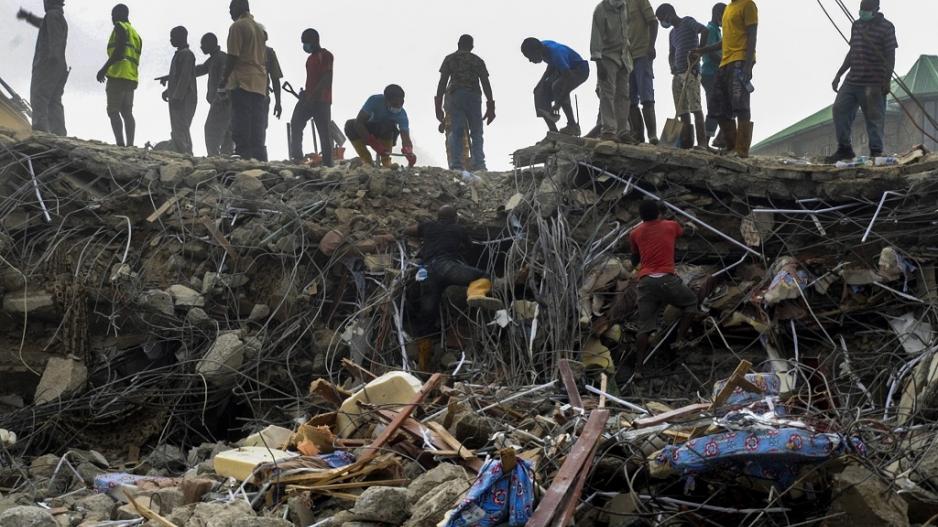 JOHANNESBURG – Monday marks the second anniversary of the collapse of a Nigeria church building where over 80 South Africans were killed in the tragedy.

A total of a 116 people were killed when a church building belonging to prominent pastor TB Joshua collapsed in Lagos.

The return of the bodies of the deceased South Africans was riddled with drama with some taking months to be repatriated.

The inquiry into the cause of the collapse was also stalled when judiciary workers in Lagos went on a strike.

Officials had said the structure of the building was not sound and lacked proper permits but TB Joshua has consistently denied any wrongdoing, saying foul play was involved.

He has not been charged for the collapse but the engineers responsible for the building face criminal charges.