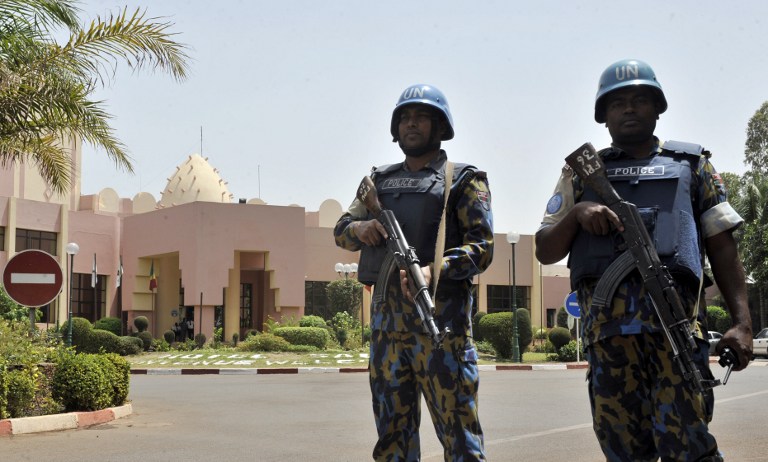 BAMAKO - The security situation in Mali "remains worrying" despite recent troop deployments and some progress on a peace accord, the head of the UN's peacekeeping force said in Bamako on Saturday.

"The overall security situation remains worrying. We are all too frequently attacked by armed groups," Herve Ladsous said at a press conference.

Deployed since July 2013, the UN's 13,000-strong peacekeeping operation -- known as MINUSMA -- is considered one of the deadliest missions in peacekeeping since the UN deployed to Somalia in 1993, with more than 70 so-called Blue Helmets killed.

"The (peace) process is far from being achieved," despite the peace accord of June 2015 signed between Bamako and the groups that support it, and the former Tuareg rebels in the north, said Ladsous.

Ladsous is due to be replaced as head of the peacekeeping force in April by another Frenchman, Jean-Pierre Lacroix.

The peace accord signed by the Malian government and rebels ended years of fighting in the north, but its implementation has been piecemeal.

Mali regained control of the north after a French-led military intervention in January 2013 drove out jihadists, but insurgents remain active across large parts of the region.

END_OF_DOCUMENT_TOKEN_TO_BE_REPLACED

President Ramaphosa to address the nation at 7.30pm 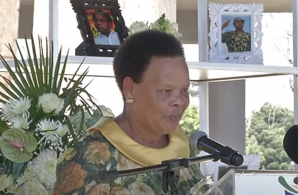