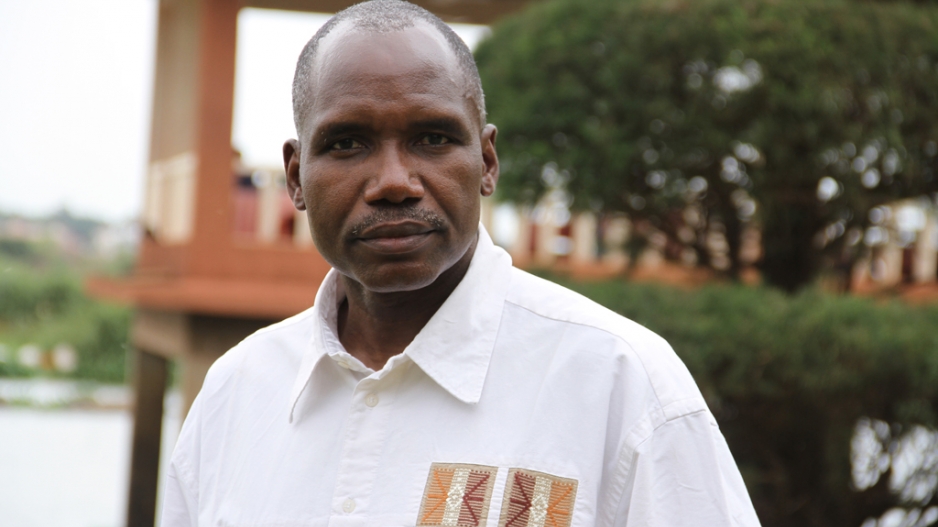 ZIGUINCHOR, Senegal - A rebel leader in Senegal&39;s Casamance warns his fighters may end a three-year truce if the army pursues a crackdown in the troubled region.

A rebel leader in Senegal&39;s Casamance warns his fighters may end a three-year truce if the army pursues a crackdown in the troubled region. Read our interview with Salif Sadio here: https://t.co/I0MhfXJi7j pic.twitter.com/NnlwpsQjcw

Salif Sadio, a leader of the Casamance Movement of Democratic Forces (MFDC) which is staging a 35-year-old campaign for independence, issued the warning after a wave of arrests following a massacre in a protected forest.

Fourteen young men were killed in execution-style killings on January 6 in the forest of Bayotte.

Early suspicions for the bloodbath fell on the MFDC. But the group has denied any role and points the finger at the rivalry between illegal loggers, fighting over prized teak and rosewood. Much of it is reputedly smuggled to China via neighbouring Gambia.

"The killings were just a pretext for the Senegalese army to launch military operations in Casamance," Sadio, 64, said in an interview with AFP and a local radio station in a forest near the Gambian border.

"If the operations continue, we will be obliged to break the truce, and that could endanger the entire peace process," he warned.

The MFDC&39;s separatist campaign has left thousands of civilians and military personnel dead and forced many to flee their homes. The economy, heavily dependent on agriculture and tourism, has been badly hurt.

However, the region has been calm in recent years after President Macky Sall came to office.

Peace negotiations restarted in October with the guidance of Rome&39;s Community of Sant&39;Egidio, a charity with ties to the Vatican specialising in peace mediation.

So far, both Sall and the MFDC have insisted that "dialogue" will continue despite the tensions, and Sall -- in an apparent nod to the accusations directed to the logging industry -- has called for an overhaul of Senegal forestry laws.

The January 6 killings, which occurred near the main Casamance town of Ziguinchor, triggered an army sweep through the area.

Sixteen people were charged last week with murder, criminal association, participation in a rebel organisation and unlicensed possession of firearms.

A further eight people were arrested and charged in the last few days, a source close to the case told AFP on Wednesday, but didn&39;t disclose their identities or nature of the charges.

According to the Senegalese newspaper Sud Quotidien, the eight detainees include seven residents of Toubacouta, a village near the massacre site, and a man presented as a representative of the MFDC.

Troops have killed at least one "armed man" as well as a suspected "rebel" since the massacre, according to military sources.

"The army is arresting innocent civilians, which it accuses of being behind the killings. It&39;s another blatant violation of the Rome agreement. I demand their immediate release without conditions," said Sadio.

Seated at a table in a forest clearing surrounded by about 50 heavily-armed men, Sadio insisted that the MFDC had played no part in the killing.

"The MFDC which I lead is not involved in this massacre, I want that to be clear," he said.

He said his group had in the past "beaten up" illegal loggers and torched their trucks "but they have never killed".

Sadio returned to the group&39;s accusations that the logging network is run by corrupt local military and government officials.

The army, he said, was "well aware" of illegal logging, and some military officials "cut down (and) destroy" the forest, defying its protected status.

In contrast, he portrayed the MFDC as custodians of the forest, only allowing villages to make "rational clearances... to provide wood for doors and windows and roofs in homes, clinics and mosques."

Sall in his end-of-year message called on the rebels to make "the decisive step towards lasting peace, a peace without conqueror or conquered."

Two MFDC members were released on January 1, in what was seen as an important gesture by the government.

After the killing, the MFDC said the attack "seeks nothing more than to break the dynamic of peace in order to live more profitably from conflict."