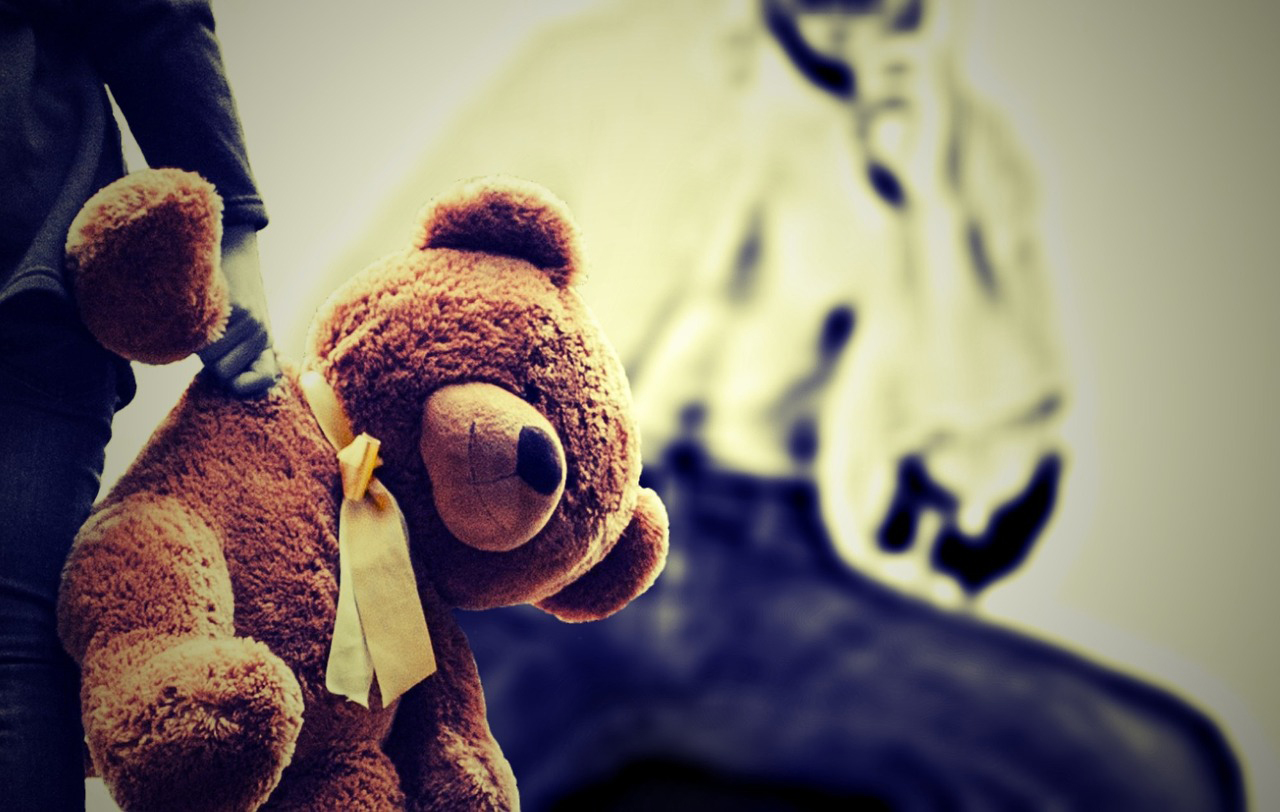 “No woman, and most definitely no child, should ever have to experience sexual violence – especially from someone they trust for protection, such as a family member,” said actress and UNICEF Goodwill Ambassador Priyanka Chopra, who is currently in Zimbabwe to advocate for increased support for child victims of sexual violence, on Monday.

“When I met these survivors, young brave women and children, and listened to their experiences, it just broke my heart. I will never forget their stories,” she added, recalling her conversation with a 13-year-old girl who was repeatedly raped by her uncle.

According to Unicef, sexual violence against children is widespread in Zimbabwe and latest available data has shown that close to one in 10 girls aged 15-17 years old has been a victim of forced sexual intercourse or a forced sexual act.

Approximately two-thirds of victims were first abused by an intimate partner and about a tenth of the victims by a stranger.

Most concerning is that in the case of children, the most abuse occurred in situations when the child knew and trusted the adult who abused him or her.

Sexual violence against children is also “mostly invisible” and goes largely undocumented, noted Unicef, stating that fear of “getting into trouble” as well as shame and stigma all contributed to children not reporting the abuse.

Additionally, many victims were too young or too vulnerable to know what happened to them.

In the case of the 13-year-old girl that Chopra spoke to, with the help of her mother and neighbours, the incident was reported to the police and the uncle who abused her has been arrested, tried, and jailed for 10 years.

The 13-year-old child received help from the Family Support Trust, an organisation supported by Unicef, that runs a “one stop” child-friendly clinic providing medical and psychosocial support for sexually abused children.

She also attended a peer support group for teens and received regular home visits from social workers to provide the help and support she needed.

While in the country, Chopra also visited Childline Zimbabwe, a 24-hour service that provides free, confidential, multilingual counselling to children and those under 18 years of age who have been abused, violated or exploited.