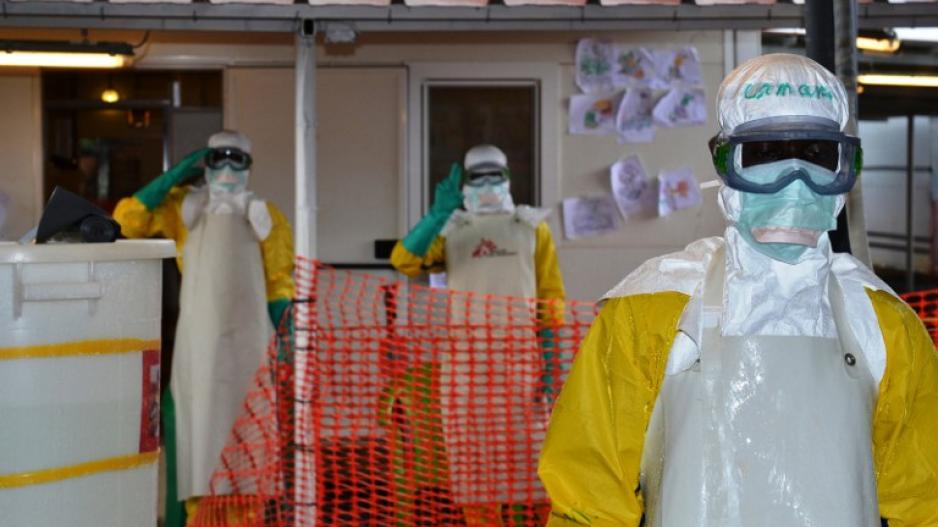 DAKAR - Two Sierra Leonean health workers on Friday sued their government in a West African court, alleging its misuse of donor funds during the Ebola crisis had contributed to the deaths of thousands.

The Ebola virus surfaced in Guinea in late 2013 and spread to neighbouring Liberia and Sierra Leone the following year, killing 11,300 people and infecting 28,000 victims overall until the disease was fully contained in 2016.

Allegations of abuse of the millions of dollars donated to relief organisations and channelled through government agencies have surfaced in all three countries, though this is believed to be the first case lodged at the supranational Economic Community of West African States (ECOWAS) court in Abuja.

The two unnamed plaintiffs caught Ebola while caring for victims infected with the virus and "continue to deal with the numerous health, physical and psychological challenges," suffered by survivors, according to a legal briefing issued by Sierra Leone&39;s Centre for Accountability and Rule of Law, which helped them bring the case.

Survivors have reported eye problems, joint and muscle pain, headaches, and stomach pain months after being declared infection-free, according to a study released in January.

The administration of President Ernest Bai Koroma and its health ministry failed to follow "relevant accounting and procurement controls", the health workers allege, leading to "a greater number of deaths from Ebola than would otherwise have occurred."

"The mismanagement and possible loss of funds meant for Ebola response directly violated the rights of the plaintiffs to life and health," the briefing from the Sierra Leonean civil society organisation added.

The pair are seeking acknowledgement that their rights to life and health, along with thousands of others, were violated and the formation of a national commission to probe civil and criminal liability arising from the misuse of funds.

They are also seeking damages of an unspecified amount for themselves and anyone left in a similar position.

The ECOWAS court oversees cases from its 15 member states and its rulings are legally binding, but in practice many countries ignore its decisions.

READ: Ebola flare-up in Sierra Leone over – WHO

The International Red Cross said in October it had uncovered evidence of "likely collusion" between employees and a bank in Sierra Leone that led to a potential financial loss of $2.15 million (1.8 million euros) earmarked for Ebola relief.

Scams in Guinea and Liberia could also have cost $3.9 million, the Red Cross said.

Two government officials in Guinea were convicted in July 2016 of stealing around $55,000 worth of funds destined for training programmes, but in general prosecutions for Ebola funds theft have been rare.