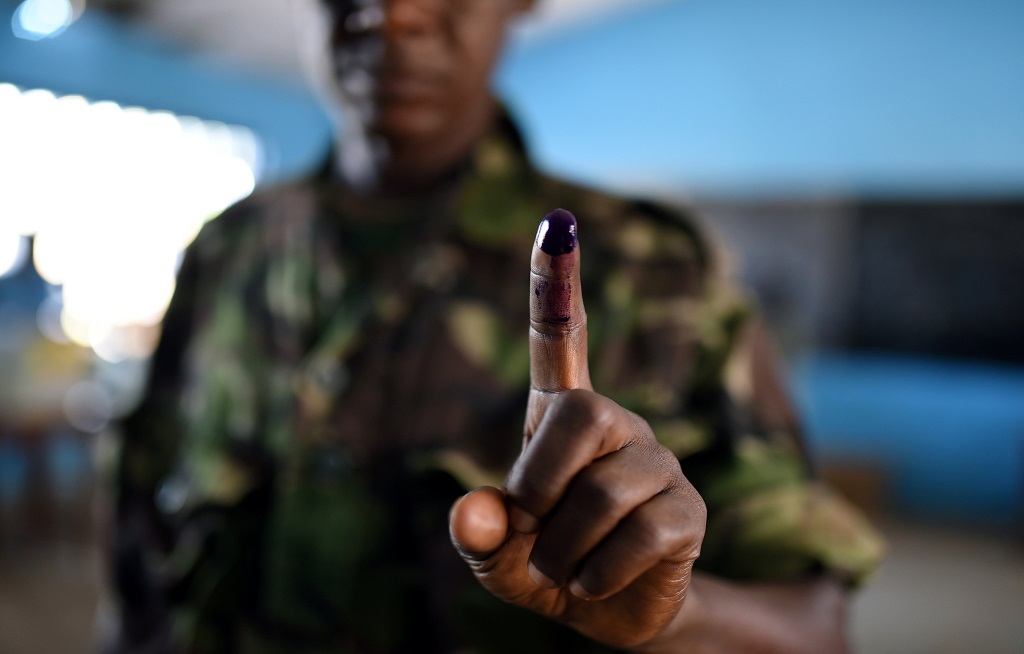 FREETOWN - Sierra Leone will hold a run-off vote for president on March 27, the election commission said Tuesday, after the country&39;s main opposition finished slightly ahead of the ruling party in the first round of voting.

The threshold to win in the first round was 55 percent, and results were slightly delayed by recounts in some areas.

The two parties have dominated Sierra Leone&39;s politics and ruled alternately since independence from Britain in 1961.