Six black rhino make their way to Chad from SA 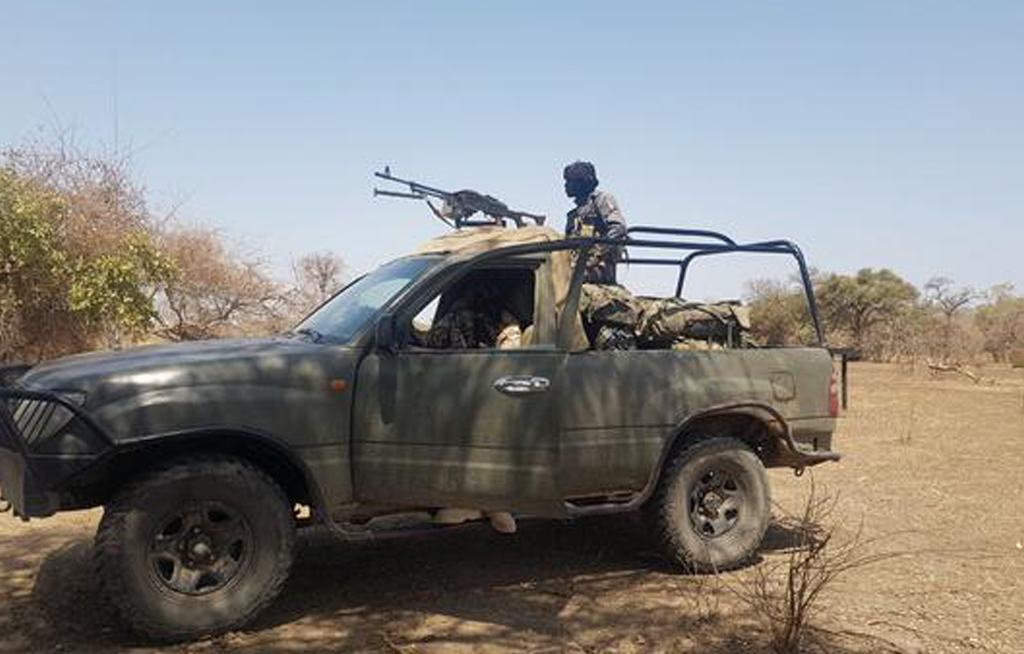 CHAD - The Zakouma National Park in southeastern Chad&39;s Salamat Region on Thursday, said they were fully equipped to ensure that the six rhinos from Addo Elephant Park, close to Port Elizabeth in South Africa, were safe.

With hours remaining before the rhino arrive, park manager Leon Lamprecht said they took extra measures to ensure the safety of the animals.

"By providing communities with the security they provide us with information and we react," Lamprecht said.

"We taking extra measures to protect the rhino, we have mobile guards outside the part and a radio system for communities to inform the park if they say a threat."

Lamprecht said Zakouma had lost around 4,000 elephants in over eight years, but since African Parks took charge of the management of the park they had only lost 22 in the park and six in the past seven years.

"Within the next few years we should have an increase in rhino because of reproduction," Lamprecht said.

"Chadians will never be interested in poaching, they have never been involved in poaching activities because the punishment is so severe and their president has told them not to do it."

He said the rhino would be dehorned which made them valueless to poachers.

"They coming on a custodian agreement with the South African government. We have only brought in six to prove that we can handle looking after them."

While on a tour in a village located inside the park, the spokesperson of the chief, Musa Djazouli, said: "We hope that having the rhino will increase tourism, create jobs and build our economy".

Team leader of Mamba two Anti-Poaching unit, Daoud Abakar said: "I&39;m very happy to have rhinos back in Zakouma... I have only seen them in pictures and have done training in rhino protection in Rwanda.

Abakar has been a ranger in the park for 15 years.

Rhinos became extinct in Chad in 1972. African National Parks was found in 2000 and has been looking after the animals and community development.

He said that there was a special unit that would especially look after the rhino and the area that they would be living in.

African Parks and the government have partnered together in educating community members of a village close to where the rhinos will be placed.

African Parks has made it possible for tourists to come into Zakouma National Park and turn around the environmental crisis that was affecting them.

The staff at the park have managed to decrease poaching because of their intensive security measures, which is why South African National Parks (SanParks) has given them rhino.

The six rhino have been loaded onto a plane and will arrive in Chad Friday morning.